I Am Not Your Negro Review 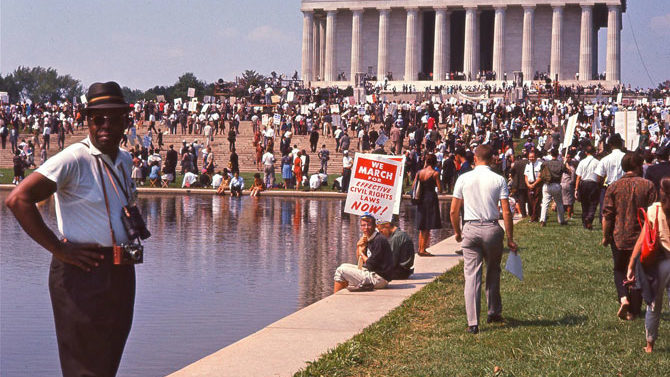 An Academy Award nominee for Best Documentary Feature, I Am Not Your Negro is a powerful look at race relations in America via the words of James Baldwin. When he died in 1987, Baldwin had only written 30 pages of a planned book, Remember This House, about the murders of three of his friends—Medger Evers, Malcolm X and Martin Luther King Jr. In I Am Not Your Negro, Raoul Peck, the director of Lumumba and Sometimes in April, takes those unfinished pages, brought to life by the nearly unrecognizable voice of Samuel L. Jackson, as well as archival footage of Baldwin, and attempts to frame a coherent narrative about the race throughout American history.

While the discussion can get heady, the forcefulness with which the message is delivered drives home points that might get lost in Baldwin’s labyrinthine syntax. (Man, that dude was smart!) In today’s world of selective exposure and selective perception, it is really too bad this documentary probably will not pierce the echo chambers of those who need to hear its message most.