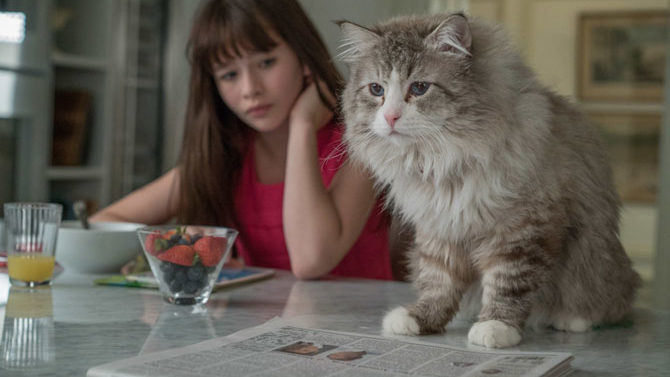 Why did Barry Sonnenfeld direct Kevin Spacey, Jennifer Garner and Christopher Walken in a movie that should have been released in the mid-’90s? Perhaps we will never know. Spacey stars as workaholic mogul Tom Brand, who does not take time for his second wife, Lara (Garner), or daughter, Rebecca (Malina Weissman). When he finally decides to buy Rebecca the cat she has been asking for, Tom winds up trapped in the cat thanks to Walken’s strange cat whisperer.

Other than the memories of Gremlins conjured by Walken’s pet store, Nine Lives offers nothing to recommend it. An attempt to capitalize on the success of viral cat videos, the family comedy could at least have forgone CGI and shown a real cat in humorous situations. Watching a fake cat get drunk on scotch is worse than watching Garfield gorge himself on lasagna. Or, at least, it is no better.