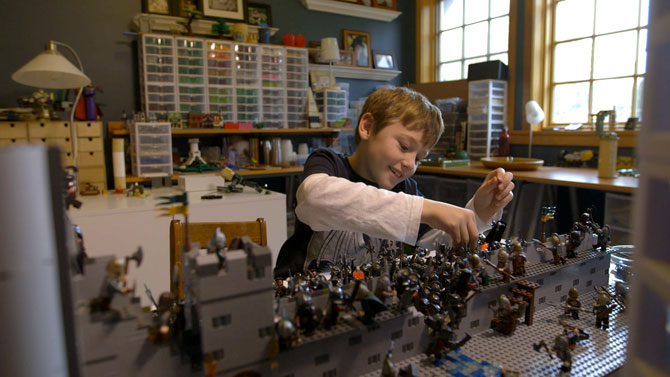 This LEGO documentary from filmmakers Kief Davidson and Daniel Junge would have made a better special feature on The LEGO Movie Blu-Ray than as a standalone 90-minute doc. The movie feels too much like corporate propaganda than an insightful look into one of the world’s most successful and creative toy brands.

The documentary paints an extremely clear picture of how closely LEGO is now tied to Star Wars; that license may have been the single most important key to the Danish company’s current $4 billion-plus growth. The history is kept fairly brief and fascinating looks into LEGO dream jobs such as Master Builder and LEGO Designer trump the human interest sequences. One would think a documentary about LEGOs would be more creative.