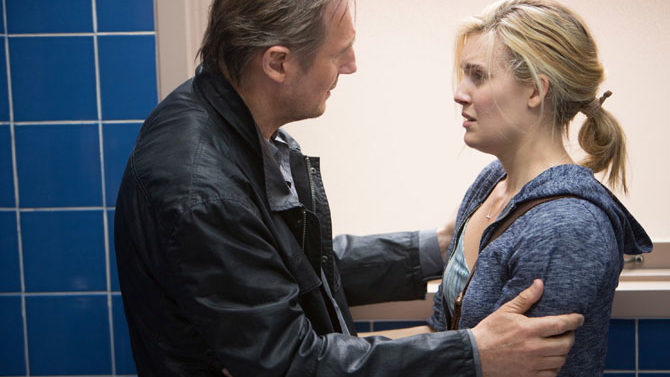 Forest Whitaker provides Bryan’s cop-foil: Franck Dotzler, is straight out of the Lt. Gerard school. This third Taken, sporting the tagline, “It Ends Here,” would have benefited had it actually continued the vengeance thread set into action by the 2008 original. Instead, it’s a much more domestic affair.

In the plus column, Bryan’s old work chums—Leland Orser, Jon “Uncle Rico” Gries and David Warshofsky—get in on the action. That action, staged by Taken 2 director Olivier Megaton, feels clumsy. Luc Besson and co-writer Robert Mark Kamen’s handling of the narrative, including the reveal of the real bad guy, is clunkier.

The first act has some painful dialogue and forces Neeson to interact with a giant, stuffed panda. One gets the sense that this flick plays around with L.A. geography worse than any episode of “24.” Bryan is one place, then he’s back in his secret lair; then he’s at an entirely different location. It’s time for Bryan Mills to retire—for good.