Asleep at the Wheel 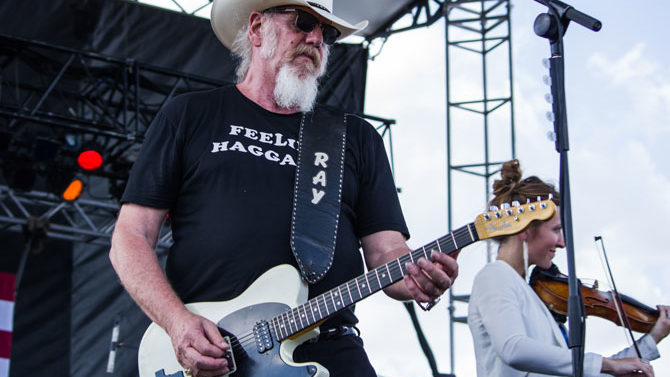 For nearly 50 years, Asleep at the Wheel has single-handedly kept the country-jazz hybrid that is Texas swing alive for global audiences. The award-winning outfit typically performs with enough members to fill the same dancehall stages as its patron saint, Bob Wills. For its current run, band leader and co-founder Ray Benson trimmed the lineup to a four-piece string band. Logistics forced the group to perform with fewer members while promoting its 2018 album, New Routes, and those dates inspired a special touring lineup with two fiddles, upright bass and acoustic guitar accompaniment.  It’s a rare chance to witness a stripped-down, intimate version of one of alt-country’s longest-running and most important live shows.