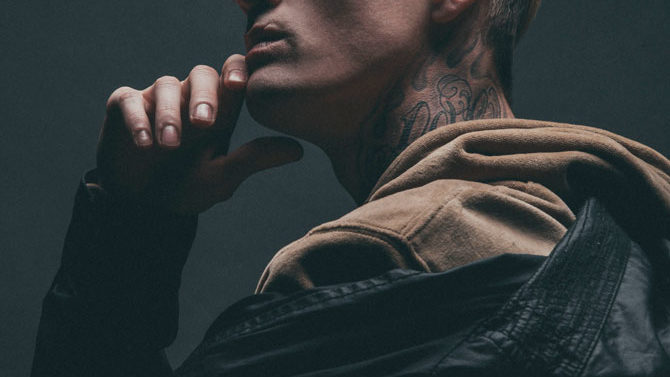 Aaron Carter built his name by performing Nickelodeon-approved bubblegum pop aimed at 9-year-olds. Carter, who was 9 himself when his first album released, rode that wave of fame for a half-decade before much of his audience grew up and moved on. After putting his music career on the back burner, Carter was mostly known for reality TV appearances and a variety of personal problems on public display. In early 2018, he released his first album in 16 years, Love. It’s an impressive record, showcasing Carter’s surprisingly solid grasp on modern-day electronic R&B and pop. Carter clearly isn’t content with being written off as another child star, and it seems like he might just be able to pull off a successful second act.