An Evening With Dawes 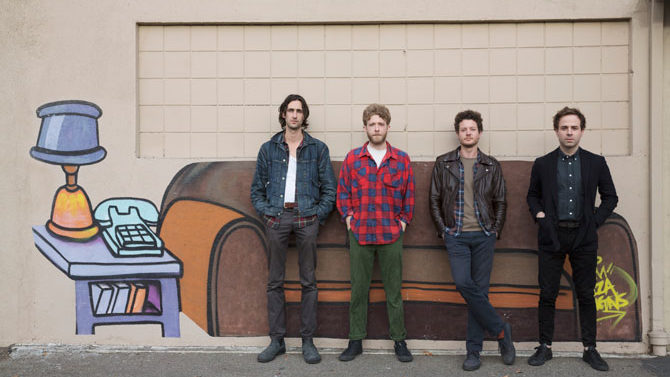 Los Angeles-based folk-rock sensation Dawes released their sixth studio album, Passwords, last June and have been touring steadily since August. Made up of brothers Griffin and Taylor Goldsmith, as well as members Wylie Gelber and Lee Pardini, the outfit writes and performs songs drawing from personal experiences in a way that is both mesmerizing and emotional. The band’s “Evening With Dawes” shows feature two separate sets with an intermission, something the group often does rather than feature a touring opener. Every pre-ordered online ticket purchase comes with the buyer’s choice of a physical CD copy or digital download of Passwords.