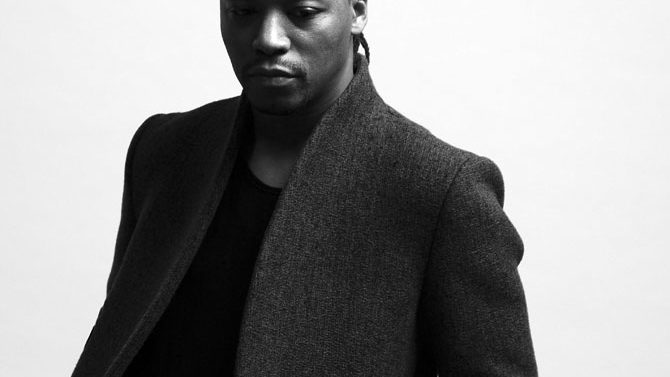 After Lupe Fiasco’s long-awaited 2011 album Lasers turned out to be a disappointing collection of label-pushed pop singles, it seemed possible we’d never hear from the Chicago rapper again. Fiasco seemed utterly defeated in interviews, claiming that troubles with Atlantic Records had pushed him to contemplate suicide. Despite these dark thoughts, Fiasco began to rehab his reputation after the label gave up on making him into a star. His latest release, last year’s Tetsuo & Youth, was a return to form. Recent performances have consisted of a truncated run-through of that record followed by a mini-set of greatest hits. Now that he’s regained control of his career, Fiasco claims 2016 will mark the release of his “final” album. See him while you still can.