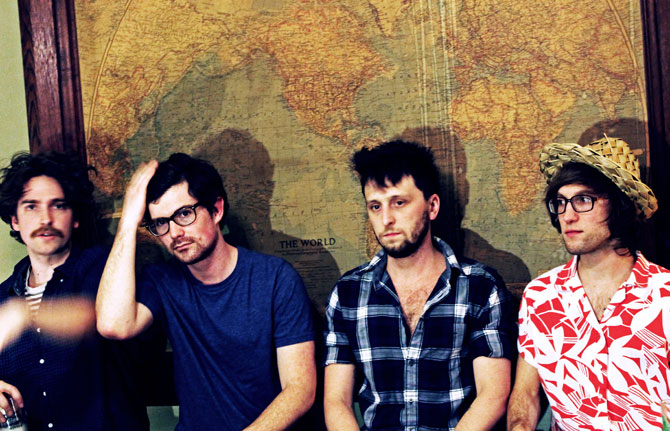 “Something to Say,” the lead single from local alt-country quintet Sam Sniper’s upcoming sophomore full-length, Throwing Rocks, is a pleasant surprise. The track finds the guys channeling ’90s grunge, as they’ve been wont to call it, but there are also nods to radio-rock from the same era—specifically, hints of Spacehog. In short, it’s a promising opening salvo, underpinned with slide guitar and instrumental twang. Since releasing their debut, We’re Not Coming Back This Way, in 2012, the members of Sam Sniper have proved themselves to be tight, engaging performers and capable songwriters. Fans of the down-home sound of their debut may be disconcerted by the electric emphasis “Something to Say” seems to signal, but fear not: Sam Sniper is simply feeling out new territory. The songwriting chops remain firmly intact.