A Tribute to the Beatles 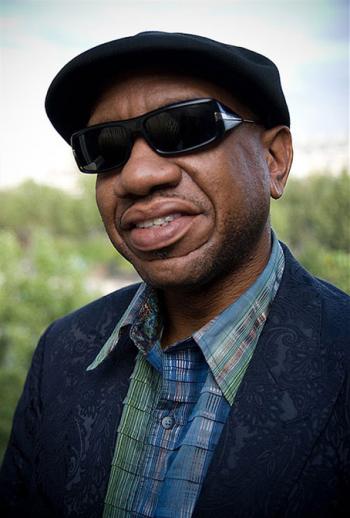 Beatles tunes aren’t nearly as coverable as, say, those by the Stones—they’re inextricable from John, Paul, Ringo and George’s respective personalities—but there’s some serious talent assembling at Hendershot’s on Tuesday, Feb. 18. Athens, Atlanta and Macon musicians gather from 7:30–10 p.m. to play Beatles songs, commemorating the 50th anniversary of the Liverpool lads’ first U.S. performances and the curious UK-Georgia connections that have persisted to this day. Michelle Malone, Don Chambers, David Barbe, Powerkompany, Dave Marr and Otis Redding III, son of the legendary Georgia soul man, are among the night’s performers (see full lineup in the Calendar). The show costs $5, with proceeds benefiting the UGA String Project. Want to preview the songs and understand the context? On Monday, Feb. 17 at 7 p.m. at UGA’s Russell Special Collections Library auditorium, check out a free screening of the documentary The Beatles Revolution. Half a century seems a long time, but there’s a reason the tunes have persevered.