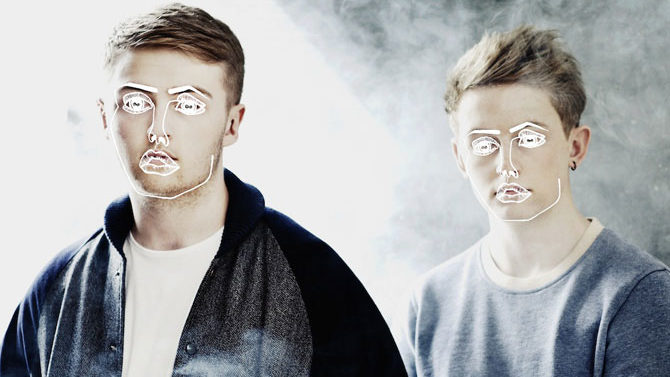 The particular brand of gold that British electronic act Disclosure has struck is glittery as hell. The youthful duo of brothers Howard and Guy Lawrence has emerged as a huge success in realms both critical and commercial. The group’s music first appeared in 2010, when both members were still in their teens. Its debut album, Settle, was lavished with ecstatic praise, much of it deserved: The album is a collection of neatly arranged and meticulously produced dance-pop, soulful and satisfyingly driving. The album’s star-making contributions from vocalists Sam Smith (“Latch”) and Jessie Ware (“Confess to Me”) raise a question for this newly rising pair: With so much of their material complimented by a rotating cast of singers, how will their own personality manifest itself in the coming years?

The Rock*A*Teens Return to the Stage