The clothes on the runway were special, but what many of the 20-somethings at the museum were really excited to see on Thursday night was each other. More importantly, they were there to be seen. “We’re here to network!” was a common cry among guests at Museum Mix. 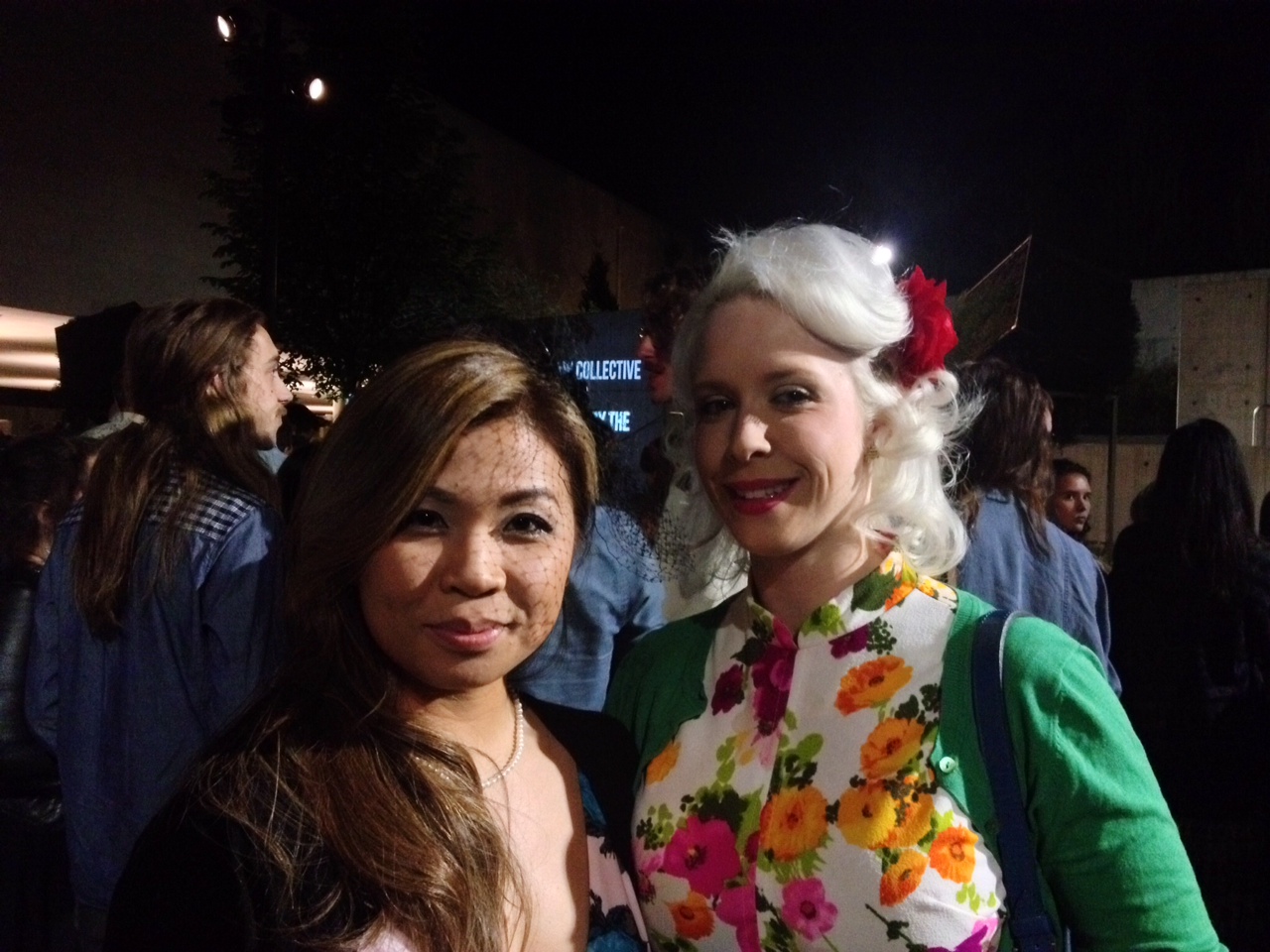 Heather Leigh and Von Ditthavong networked with other young creatives at Museum Mix.

Athens Fashion Collective presented “Fashion Inspired by the Art of Piero Lerda” at  this entertaining evening the museum puts on three times a year. Eight local designers showcased an original fashion piece created in response to the work of the dynamic Italian painter Lerda, whose abstract and colorful mixed media works are currently on display at the Georgia Museum of Art.

Community Service, Rachel Barnes, Shawna Maranville, Laura St. Martin-Reyes, Marre Wösten, Brianna Rawley, Trevor Blake and Nancy Satola each contributed one design. After a brief runway show, guests were invited to go upstairs and view the Lerda exhibit, “Chaos and Metamorphosis,” meet the designers and get a closer look at some of the clothes. The mood in the crowded galleries was festive and the normally sedate spaces buzzed with a youthful energy. 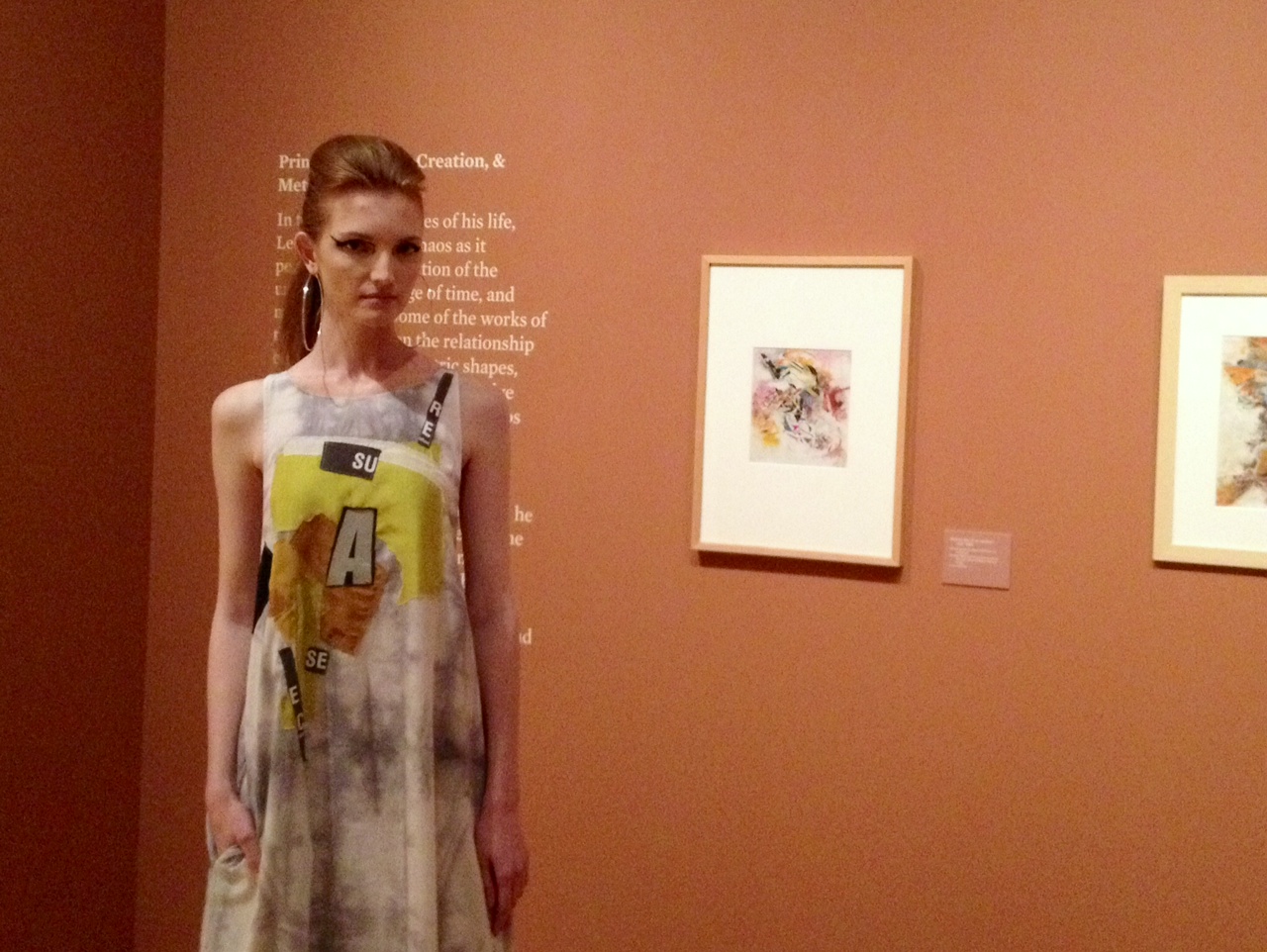 Museum Mix was conceived by GMOA’s playful public relations coordinator Michael Lachowski in 2012.  Lachowski says, “The museum was impressed with two aspects of it. One, the large number of attendees. The other is that there were so few familiar faces. It brought in tons of people, including a lot of young people.”

Thursday night’s event was enlivened by beloved local DJs the Booty Boyz and photos by Foto Pixx. The temperate weather had plenty of people dancing in the sculpture garden. 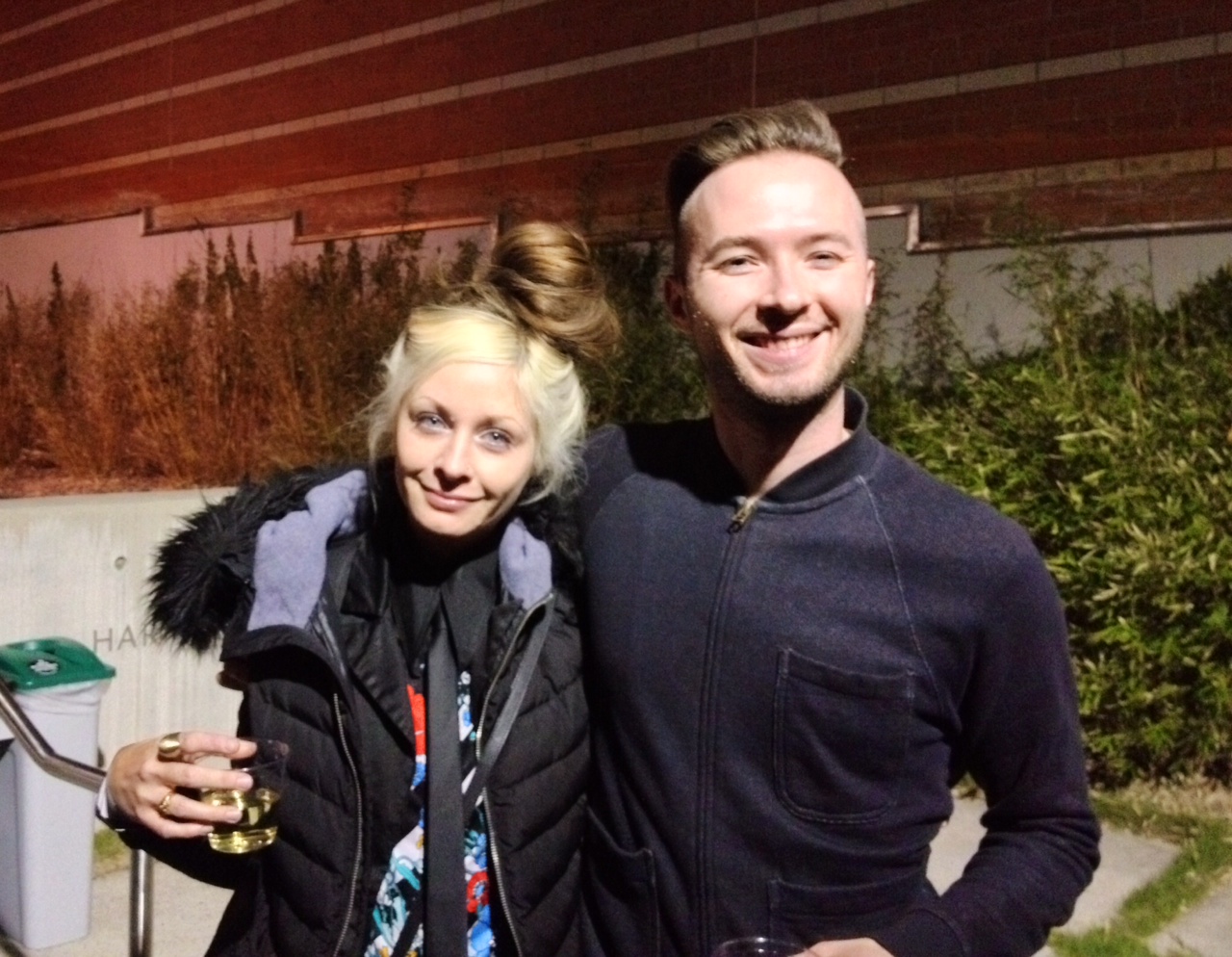 The designs of Athens Fashion Collective provided a nice bridge between the party and the educational goals of GMOA. Museums frequently lament over how to get young people involved with their institutions, and this event really scored. Wandering the galleries with bass lines thumping in the background, I saw deep interest as many of these young viewers engaged with Lerda’s paintings.

Rachel Barnes was on hand to discuss her design and its connection to the work of Lerda. “I loved all of the pieces, but I kept coming back to this one,” she said, gesturing to his “Untitled 1983.” “It looks like either a deconstructed dress or a dress in the works.” Explaining her choice of materials for the inky blue dress she created, knee length in front and long in the back with artfully attached silk panels and ribbon, she said, “The artist works with a lot of different media, so I even painted it. He does a lot of collage, so there is collage. I wanted it to look wearable and modern.” 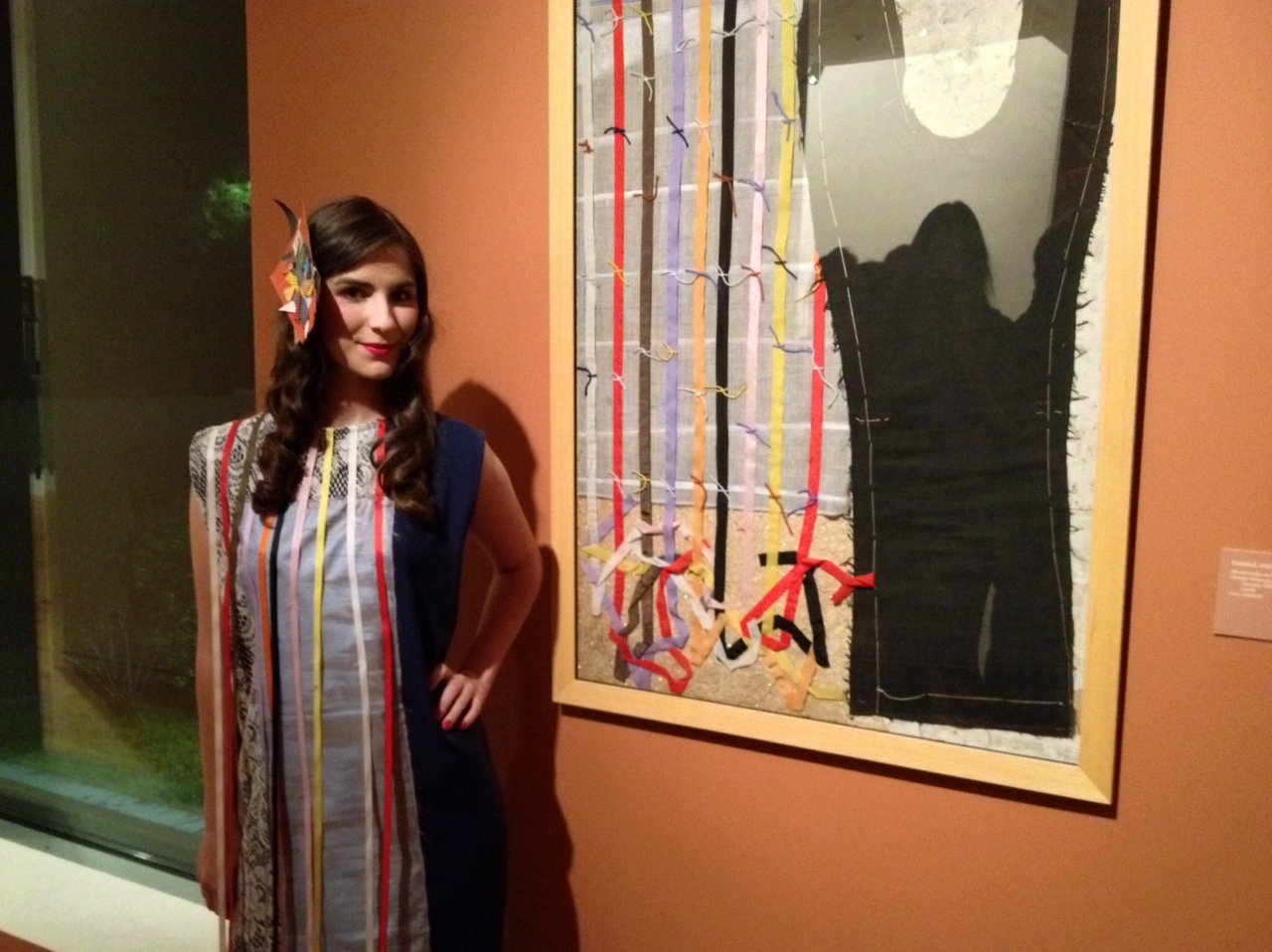 Anna Fisher models a dress by Rachel Barnes next to the painting by Lerda which inspired it.

Interestingly, Barnes said she has been designing for less than a year. A friend taught her how to sew just last summer, but Barnes has been involved with the Fashion Collective since 2010. She must have picked up the fever from her associates there. The organization has certainly promoted local fashion, helping it to become a prominent player in and to add to the Athens creative scene.

Chaos and Metamorphosis: The Art of Piero Lerda will be on view at the Georgia Museum of Art through May 10,2015. For more information, go to georgiamuseum.org.

Oconee County Employees Forbidden From Speaking to the Press