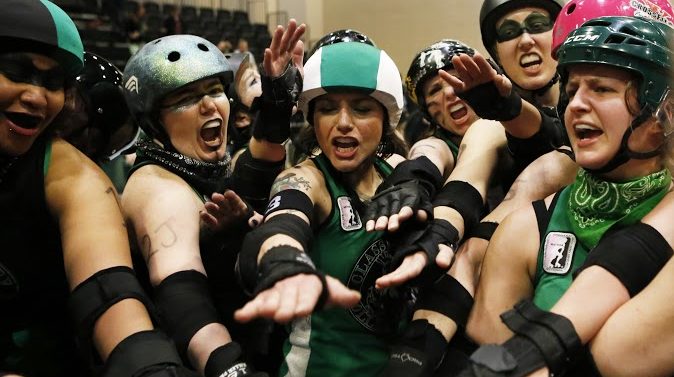 Everyone loves parity in professional sports. Leagues of evenly matched teams result in hotly contested matches that go down to the wire, and fan bases that remain interested every season (and all season) because their team is forever in the hunt, capable of winning on any given night.

The Classic City Roller Girls divided their ranks Saturday night in the third annual Green vs. Black exhibition bout, and after nearly 60 minutes of nonstop lead changes, intense strategizing and huge momentum swings, it was a shame the bout couldn’t finish in a tie.

In the end, Team Black overcame a five-point halftime deficit and prevailed 125-122. In what could have been the final two-minute scoring opportunity of the bout, lead jammer Louis Strongarm picked up a vigorously contested four points before calling off the jam, pulling Black even with Green 122-122, with just 26 seconds remaining on the clock.

The Classic Center crowd was spellbound. In the final jam of the evening, Kru$ha faced off versus Bad Ash Booher and quickly captured lead jammer status for Team Black. She plowed through a crowded pack in turn three, picking up three points as the clock expired and Team Green’s two-year run of supremacy, and possession of the Parthenos trophy, came to an end.

If the fervent competition of Saturday night is any indication, the 2015 season may prove to be one of the most memorable in CCRG team history.

Check a photo gallery of Saturday’s action below: 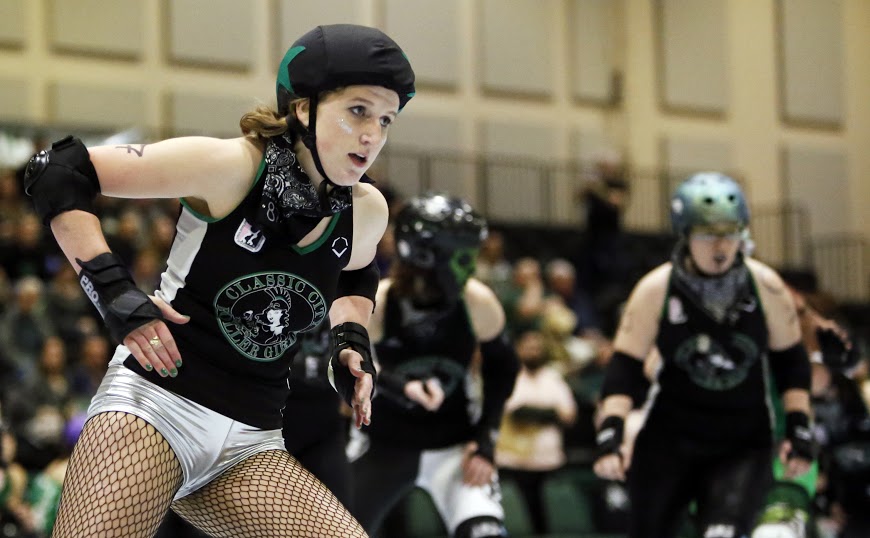 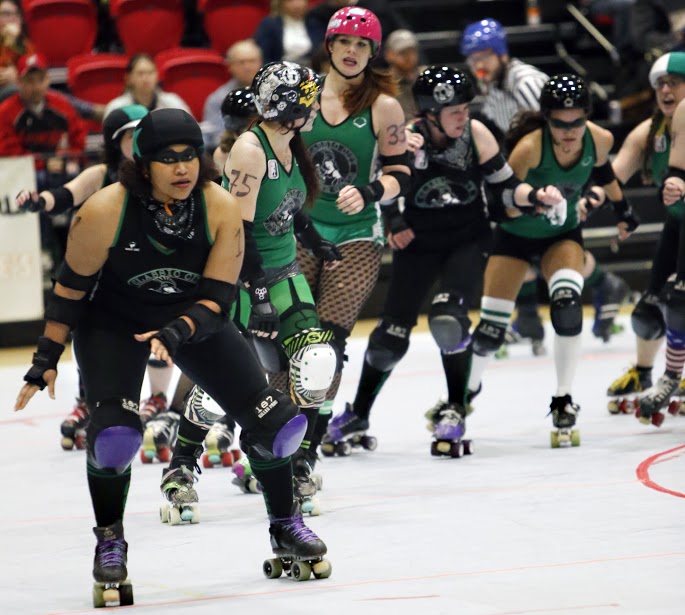 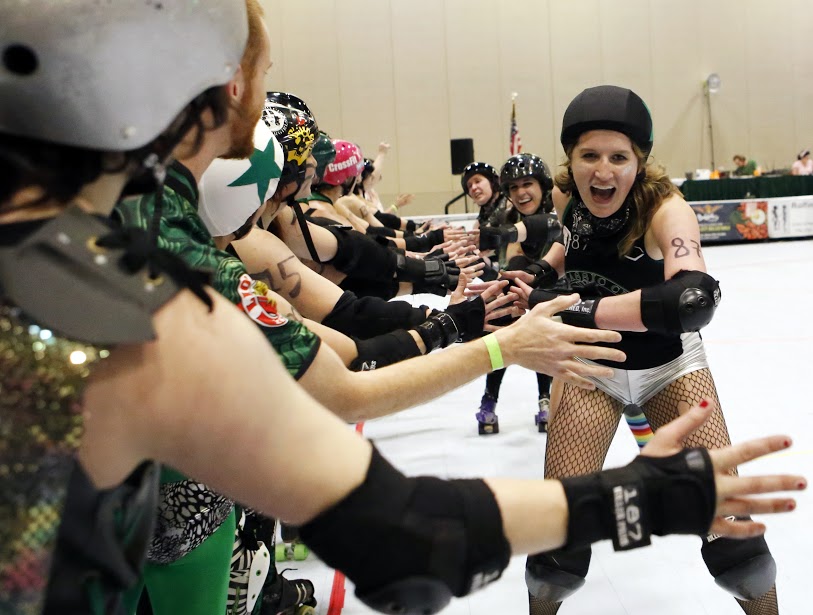 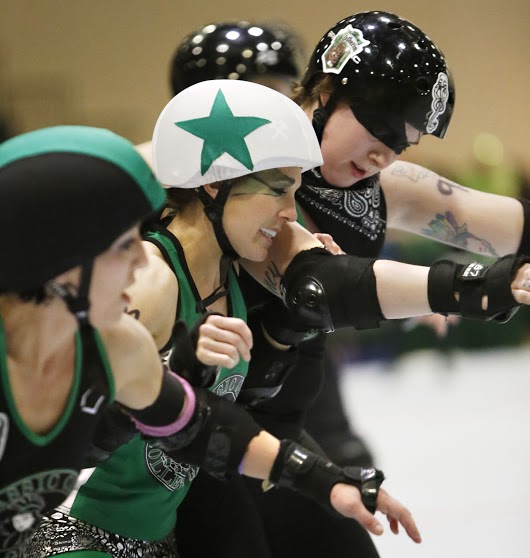 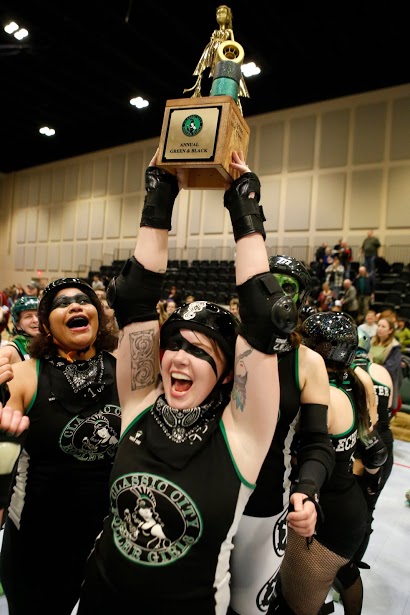 Athens Power Rankings for the Week of Feb. 2