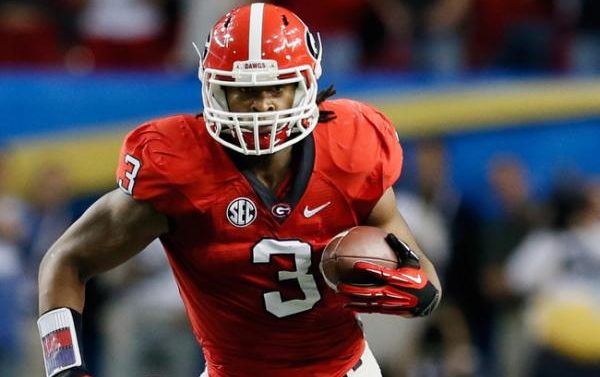 Music Editor Gabe Vodicka is officially on suicide watch. From the AJC:

A person familiar with the investigation of the possible violations by Georgia running back Todd Gurley told the AJC on Friday that it’s a “significant” case of the sale of memorabilia and there is a possibility that Gurley may not be cleared to return to the field this season.

Unlike the case involving Heisman Trophy winner Johnny Manziel of Texas A&M, the source says, there is evidence that wasn’t available in the Manziel case. Manziel got a half-game punishment last season to start the year.

Other sources familiar with the investigation say a determination of punishment should be made by early next week.

This story makes sense, considering a Deadspin story left the impression that Gurley has been signing autographs for dozens of memorabilia dealers.

Elsewhere, though, a source tells Fox Sports’ Bruce Feldman Gurley may only be looking at a 2–3 game suspension, so there’s still a glimmer of hope for Dawgs fans. 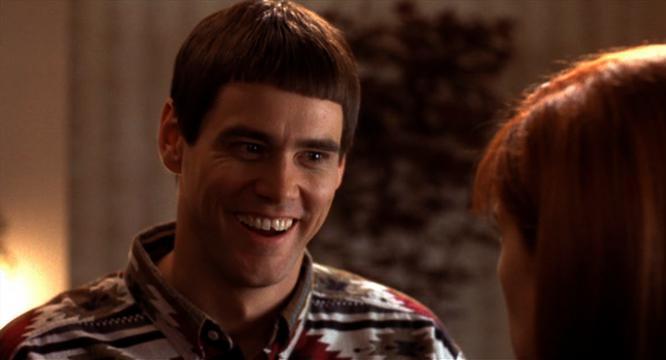 UPDATE: UGA Athletic Director Greg McGarity has released a statement on #GurleyGate. While details on the actual investigation are scarce, he writes that the university is paying for outside legal counsel on Gurley’s behalf:

We have made clear to Todd that regardless of what happens with this case, he is still a member of the Bulldog family, and we will support him in every way we can.