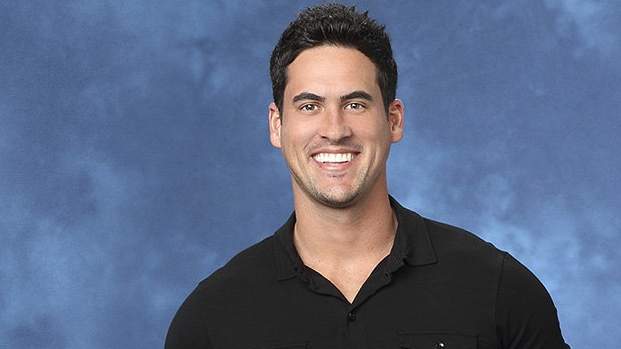 It’s a big day here in Athens as a former Bulldog, Josh Murray, made headlines last night for stealing the heart of one Andi Dorfman on ABC’s “The Bachelorette.”

If you aren’t familiar with the show (good for you!), basically 25 abnormally ripped dudes go to a mansion to meet an obscenely beautiful woman and proceed to compete with each other for dates and time with her, all while traveling around the world. Each week, at least one man is sent home, and at the end, supposedly, the last guy standing and the beautiful woman are in love, and they get engaged. It’s magic.

The winner, Murray, played shortstop in the Milwaukee Brewers system but gave up his pro career to come to UGA to finish his degree in business administration and to play football with his younger brother, former quarterback Aaron Murray (who was recently drafted by the Kansas City Chiefs). 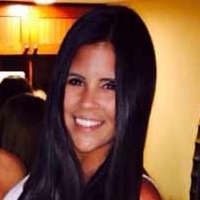 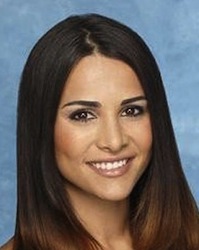 Also, their younger sister Stephanie is currently a junior at the university and looks weirdly like Andi—sorry, you know it’s true. According to his LinkedIn profile, Josh now works at Capstone Financial in Athens, but on the show he always referred to himself as an Atlanta native (same as Andi, who is an ADA there), so I’m a bit confused about that. He actually grew up in Tampa, too, so you figure it out.

In the season’s overly dramatized finale last night, Dorfman was forced to choose between Murray and Nick Viall, an account executive at Salesforce.com, who were both planning to propose to her. Her declaration of a greater love with Josh “blindsided” Nick, who had been confident that he would be the one to end up with Andi.

Host Chris Harrison did his best to make Nick sound like an obsessive stalker with his teasers about the runner-up’s attempts to contact Andi in the weeks since filming ended. Luckily for us, Nick finally had the chance to confront her in the post-finale “After the Final Rose” segment, and mostly it seemed like he had a few reasonable questions to ask her, but he couldn’t resist throwing their magical night together in the Fantasy Suite in her face. Reality TV is awesome.

Even after a whopping three hours of Bachelorette nonsense last night, there are still many questions that have yet to be answered. Are Andi and Josh going to live here? Which home games are they going to? Why was Grumpy Cat at the finale? Who is the next Bachelor? Why did Blane Marable spoil the ending for me four weeks ago when he posted a status on Facebook about wanting to photograph their wedding? Ugh.

Anyway, Andi and Josh are seemingly very much in love, looking forward to spending their lives together, etc., which I guess is what this show is actually about? Go Dawgs.