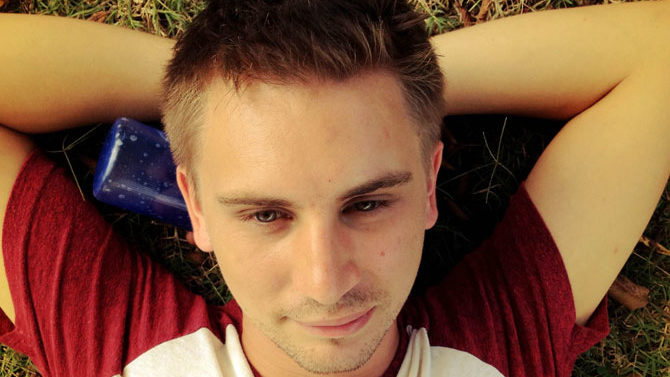 When a series of unexpected tragedies befell former Oblio frontman Terry Price—he was diagnosed with Bell’s Palsy in 2009; his middle-aged father died of a heart attack shortly thereafter—he chose not to wallow in grief. Instead, he began to write the songs that would become How to Say Goodbye, his striking solo debut, which dropped this past February. The Nashville-based songwriter’s vocals and knack for melody are highly reminiscent of Nada Surf’s Matthew Caws, and like that songwriter, Price often juxtaposes lyrical sadness with hooky pop buoyancy (see Goodbye‘s dreamy, infectious single “It Makes Me Cry”). Indeed, rather than skirt his pain, the album finds Price confronting it head-on, and ultimately finding comfort in catharsis.