Of the Vine, Family & Friends 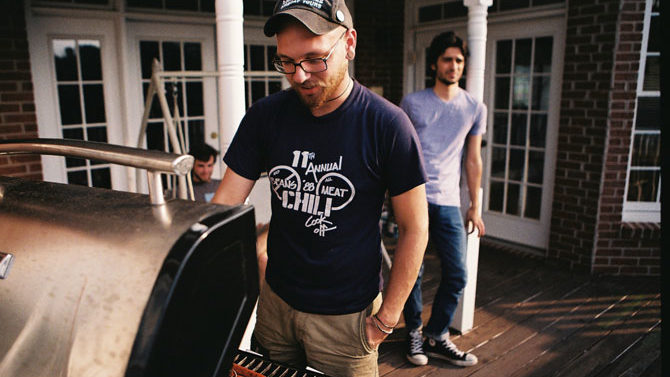 “Good Christian rock band” is an oxymoronic phrase. Right? For me, the genre conjures up memories of overwrought church camp sing-alongs, the seemingly endless airplay of that one Jars of Clay song and trying, without much luck, to dig DC Talk while a friend gleefully played me that group’s Jesus Freak cassette one summer afternoon. But Of the Vine, the Atlanta post-rock band, has proved since its inception in 2005 that the above concept is not totally illusory. The band’s self-titled 2010 album stands strong compared to the work of oft-cited genre heavyweights Mogwai and Explosions in the Sky. And though the group’s music is mostly instrumental, its resplendent peaks and melancholy valleys might compel even the staunchest nonbeliever to feel the spirit.