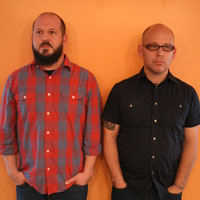 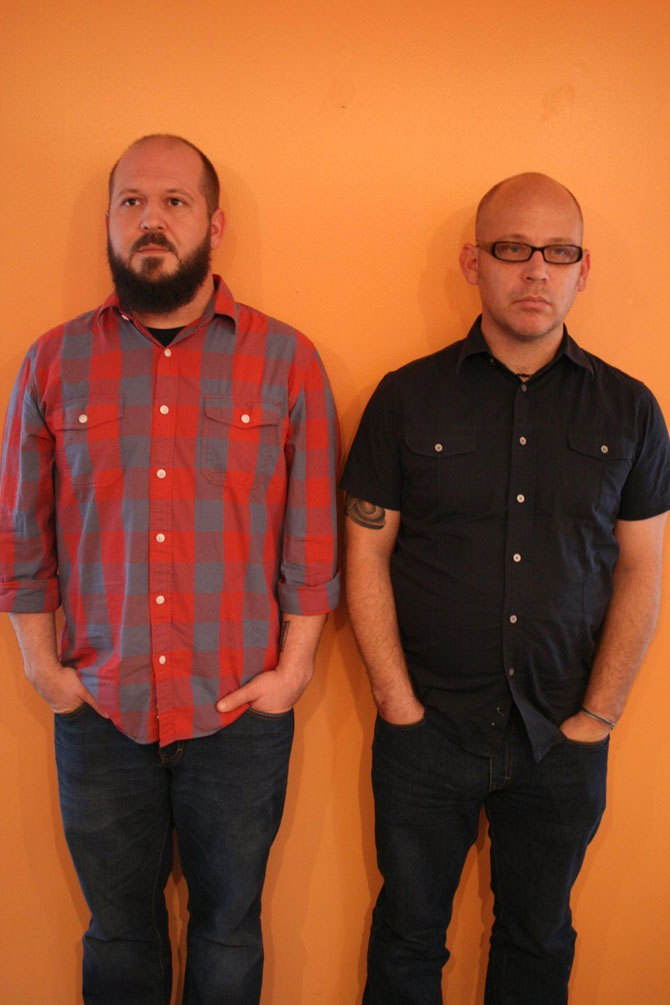 Another band from the tasteful (and tastemaking) Florida indie house of New Granada Records (home to notables The Pauses, Sleepy Vikings, The Tenant, Sunbears and New Roman Times), King of Spain will be coming to town exactly one day after the release of its breath-sappingly named sophomore full-length, All I Did Was Tell Them the Truth and They Thought It Was Hell, which, yes, very nearly eats up the word count here alone. Besides showcasing the project’s first LP in four years, this slate of live shows is particularly noteworthy for another reason: Tampa musician Matt Slate’s one-man project recently has expanded into a duo with the addition of Daniel Wainwright, who now contributes both bass and songwriting heft.

Like a more vocal, less glitchy cousin of The Album Leaf, the atmospheric but distilled pop on King of Spain’s new work is a marriage of organic and electronic sounds that steers clear of cheap, bombastic contrast. The record is an eternally twilit work wherein these elements are rendered with enough deftness and maturity to seem like natural complements. Its delicate, halcyon music exists between planes of consciousness, but sleepy it is not.

In fact, the gentle, patiently unfurling style belies the album’s well-etched songs. Sure, King of Spain’s meditative sounds are suspended amid spindly details and rustic echoes. But more than just pretty patterns, this is moody, abstract music, the child of complete pop ideas. Proof positive lies throughout, in the whispering title track, the softly burning melodic loops of “Perception” and especially the crystalline “Green Eyes”â€”a gorgeous jaunt that would perfectly soundtrack either the interstate or the trail.