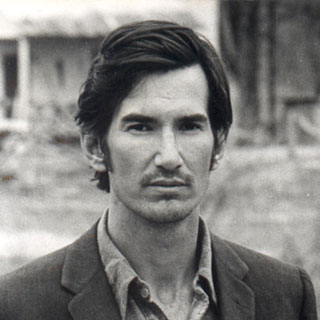 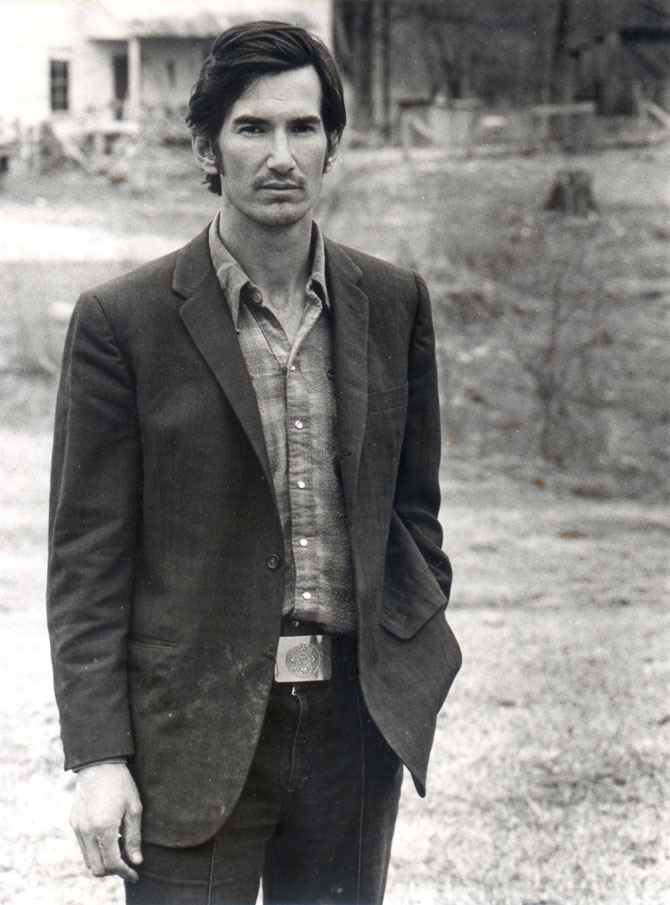 Itâ€™s no surprise that the late, Texas-born musicianâ€™s lyrical style evokes Frost; Van Zandt was known to cite the poet as a major influence, and lines like â€œDaydreams/ aloft on dark wings/ soft as the sun streams/ at dayâ€™s declineâ€ (from â€œAt My Windowâ€) demonstrate a grasp of evocative language uncommon in popular music. Perhaps this is one reason why Van Zandt never managed to transition from cult artist to superstar.

â€œPancho and Lefty,â€ Van Zandtâ€™s western ballad that Willie Nelson and Merle Haggard immortalized, achieved a flash of immense commercial success for the songwriter. For most of his career, however, Van Zandt wrote and performed tirelessly, depending on his cult following to keep him afloat.

Jan. 1, 2012 marked the 15th anniversary of Van Zandtâ€™s premature death. Local musicians Claire Campbell, Ty Manning, Brandon McCoy and Connor Rand will join Ingram on Friday night to pay tribute to the songwriter by â€œplaying a handful of Townes songs each,â€ mainly aiming to showcase Van Zandtâ€™s lyrical songwriting. A screening of Be Here to Love Me, a documentary about the artist, will follow the performances.

â€œI just thought it would be fun to do a show like this,â€ says Ingram, â€œto celebrate Townes’ music with other musicians and fans. Even if you are not familiar with Townes’ music, I believe you will enjoy these great musicians playing these great songs. Most importantly, we’ll be taking donations for NuÃ§i’s Space at the door. Townes struggled with bipolar disorder and severe alcoholism, so I figured it would be appropriate.â€