The Caleb and Craig of Comedy Show 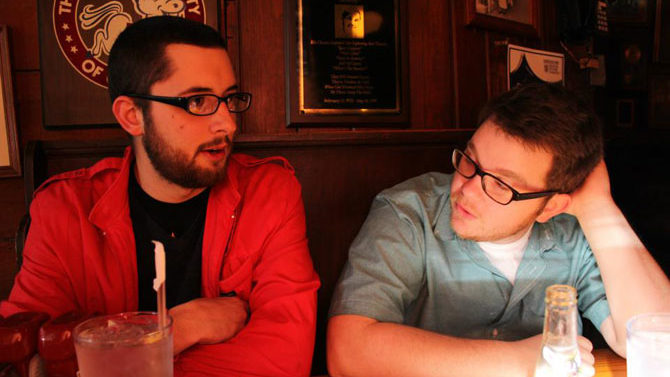 Comedy continues to be a new, growing focal point for the local creative scene, and this upcoming Saturday two Athens natives will join forces to pay homage to it. Craig Hoelzer of Atlanta’s 1AM Secret Show and Caleb Synan of OpenTOAD Comedy Open Mic have opened for the likes of Todd Glass of “Last Comic Standing” and Brian Posehn of “Mr. Show with Bob and David,” and this time are teaming up to co-headline what they call “The Caleb and Craig of Comedy.” Held at Caledonia for its longtime support of the comedy scene, the night aims to highlight the art of stand-up. Hacks Comedy man Luke Douglas Fields, up-and-comer Jake Brannon, Drafts and Laughs’ Matt Gilbert and local favorite Elizabeth Beck join the duo and celebration. This event begins at 9 p.m. and costs $5.