Pandemic and Circumstance: Graduates Grapple With a Strange Senior Year 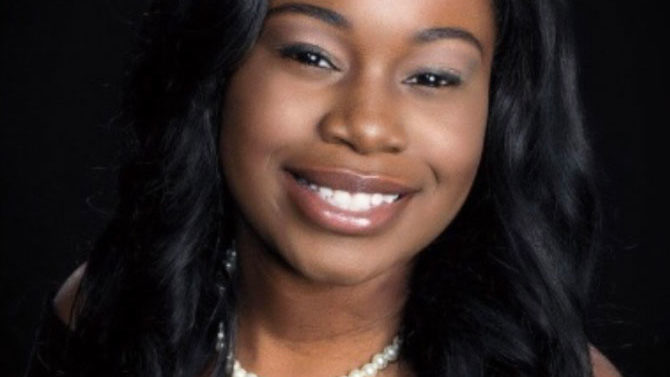 A degree of uncertainty inherently comes with finishing high school. Even if one has committed to a particular job or university, it’s impossible to envision the ways that post-grad life will change oneself: Work or class may alter one’s priorities and worldview; romantic relationships may simultaneously open up and delimit lifepaths; living or traveling in new places may undo one’s social and cultural assumptions. Yet, this swirl of unknowns tends to be balanced by a row of foreseeable rituals, of which prom and a graduation ceremony are the most momentous.

Although not every student is invested in these events, they smooth out, enliven and memorialize the passage from adolescence to adulthood for many graduating seniors. However, the global outbreak of COVID-19 has necessitated the cancelation, postponement or extensive modification of such rites, adding a layer of uncertainty and disappointment to an already tumultuous time.

“It’s my first year going to prom—I never went to prom before—and I was asked to go, so I was really excited,” says Amy Sarr, a graduating senior at Cedar Shoals High School who will be attending Georgia State University in the fall. “I went to the mall and got my dress, and that same week the coronavirus pandemic came out, and it just stopped everything. When I found out that graduation was not gonna happen and prom was not gonna happen, I was very sad. It was not a good feeling at all.” Cedar Shoals’ valedictorian, Paula Figueroa, bought her prom dress the day before in-person classes were canceled.

Aravian Thomas, a graduating senior at Clarke Central High School, was also upset by the cancellation of graduation events. “I was disappointed, because everybody else got to experience decision day, senior walk, senior picnic, senior breakfast, and I didn’t get to experience it to its full potential,” says Thomas, who will attend Howard University in Washington, D.C., this fall. Her summer plans were also upended: “I was planning on going on a graduation trip, but I can’t go because of the virus.” 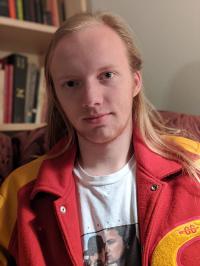 Clarke Central High School’s 2020 valedictorian, Theron Camp, sympathizes with the disappointments of his fellow seniors, though he has been less fazed by the cancelation of graduation festivities. “I was not super looking forward to a lot of the senior traditions,” he says. This is partially because Camp, through the Clarke County School District’s dual enrollment program, has taken all his classes over the past year at the University of Georgia, where he will officially begin undergraduate studies this fall. “I’m not as bothered or disturbed by that as I expect a lot of people are, but I don’t think my experience is really representative.”

To compensate for the slew of cancellations, Clarke County public high schools intend to host proms and in-person graduation ceremonies at the end of July. Graduation ceremonies in the form of pre-recorded videos will also be held on Friday, May 22, the original date of graduation. While virtual graduation may be the best, socially responsible alternative to the real thing, students see its limitations. “I think there may be some loss in the spontaneity in the graduation speech,” says Camp, who recorded his valedictorian speech in the Clarke Central auditorium on Friday, May 15.

Figueroa, who will attend Emory University this fall, hopes to use her valedictorian speech to address both the difficulties of the virus and the way it has facilitated personal growth across the Class of 2020. “Of all the things the Class of 2020 has gone through, this is definitely the biggest one,” she says. 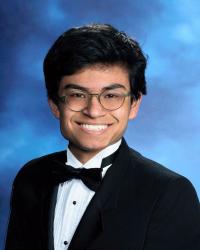 Though they are part of a generation whose tech-savviness is frequently touted, some students in the Class of 2020 do not intend to watch their graduation video, citing its impersonality. “I’ll watch the graduation ceremony, because I’m sure in a way it will be special to me, but it’s tough. I definitely don’t blame kids for not wanting to do it,” says Sachio Goodie, a senior at Cedar Shoals who will be attending the University of Texas in the fall.

Graduating seniors may continue to face virtual experiences in the fall if their universities switch to online learning. On May 12, California State University decided to move to primarily online instruction for the fall 2020 semester; other schools across the nation are likely to follow suit. This is not an appealing prospect to some of Athens’ 2020 seniors. “I don’t like doing stuff online. And I think a lot of people don’t like doing stuff online. It just makes you feel a little bit lazy,” says Sarr. “Right now we’re assuming that [college classes] will be in person. But it will be sad if it’s online.” Goodie expresses a similar sentiment. “When Cedar went all online, I definitely realized how tough it was for me to focus on the schoolwork,” he says. “I fell behind a good bit.”

In addition to disrupting students’ study habits, online classes fail to provide the social atmosphere and physical environment that draw students to particular universities. “You know, UT Austin is a good school, but I also like the social culture of it. I was really looking forward to going to football games,” says Goodie.

Acknowledging that college is often perceived as a holistic, multifarious “experience” rather than a straightforward, utilitarian education, professors, journalists and university administrators across the country have speculated that a greater number of students will take gap years during the 2020–21 academic year, instead of paying full tuition for online courses. However, according to the students who spoke to Flagpole, taking a year off of school is neither desirable nor a significant trend amongst their peers. 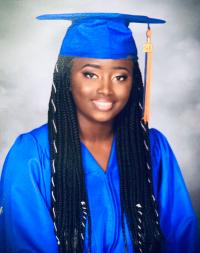 “I haven’t heard any of my friends say they’re taking a gap year. Everybody I know is either going to school or going to the military,” says Thomas. Starr adds, “I haven’t come across that at all. The people I’ve talked to, they’re all planning on going to college.”

Gap years are often spent traveling, interning or working. They provide students with a break from school and a chance to assess professional and academic interests. However, with the virus still prevalent, travel may be impossible, if not unwise, and jobs and internships are increasingly difficult to come by. For some students, taking a gap year at this time would be like putting the breaks on life. “If [class] does go full online,” says Goodie, “I’ll probably still move out to Texas and do my online coursework from there. I really want to get on with the next chapter of my life.” Figueroa says that she did not consider a gap year, either, but she plans to spend her first semester at home if her classes at Emory are online.

Camp, who received UGA’s Foundation Fellowship—one of the most prestigious and generous undergraduate scholarships at that university—said he might have wanted to take a gap year, had he known the virus was coming. “But I’m not sure whether, having already accepted the scholarship, I would be allowed to do that,” he says. “I think I’m going to have to roll with it and see what happens.”

If any good has come to seniors from the pandemic, it is the free time afforded by canceled sporting, work and social events. Students have been using this time to reconnect with family members, explore their hobbies and develop skills. “I think my grades got better,” says Thomas, “I didn’t have to work during my free time.”

Goodie, who plays guitar, is hoping to spend some time this summer writing and recording 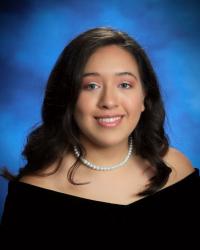 music. “I actually just bought some recording software,” he says. “It’s something I’ve wanted to do for a while, and this is a good time to do it.”

While circumstances are less than ideal, ACC’s graduating seniors are trying to see the positives of a bad situation. “The decision to go to school close to home is looking much better in retrospect,” says Camp, who originally applied to several schools in the Northeast. Sarr, who was initially discouraged by the social limitations of quarantining and the prospect of online college instruction in the fall, has started to see this time as an opportunity for spiritual growth. “I’ve been reading the Quran more; I’ve been praying more… I’ve started to really kinda adapt to a new lifestyle, even though it was pretty hard,” she says. Figueroa is also of an optimistic mindset: “I think we’re gonna be more grateful for what we have, and not overlook the time that we have with the people that we love.”