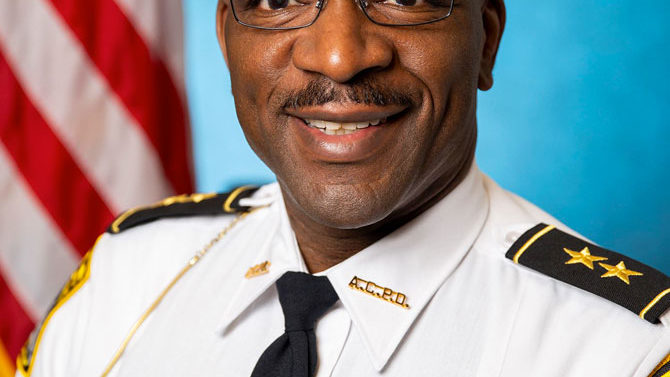 We all want to live in safe communities with as little violence as possible. We want to know we are safe from gun violence, which is currently, on average, claiming the lives of 100 Americans each day. We all hope that our loved ones never experience drug addiction.

It is a worthy cause, but the mainstream narrative is still trying to force-feed us inadequate solutions. Mass incarceration is a $182 billion a year industry, creating jobs for corrections and police officers, lawyers, judges, bail bondsmen and contractors that supply jails. According to OpenSecrets.org’s page on for-profit prisons, “In the 2016 election cycle, private prisons gave $1.6 million to candidates, parties, and outside spending groups”

While the prison industry profits off the black market sale of drugs, they are not the suppliers or producers responsible for the root causes of the opioid crisis and gun violence. The real culprits here are pharmaceutical companies like Insys (marketers of the painkiller Subsys), Purdue Pharma (the makers of Oxycontin), and the Rochester Drug Cooperative, each of which have faced criminal charges for their role in causing and perpetuating the opioid crisis. Insys used kickbacks and even strippers to convince doctors to prescribe Subsys beyond its indication for cancer pain, according to The New York Times. Its ex-CEO was found guilty of racketeering—a serious charge usually associated with mobsters—and sentenced to five and a half years in prison.

Comparatively, 17 suspects charged here with conspiracy to possess with intent to distribute methamphetamine, heroin and crack cocaine will be facing a mandatory minimum of 10 years in prison up to a maximum of life without parole.

Last month, the Athens-Clarke County Police Department, in partnership with over 300 law enforcement officers from 23 agencies and task forces, participated in “Operation Benchwarmers,” a coordinated effort resulting in the arrest of 17 defendants wanted on federal gun and drug charges. This operation is believed to be the largest bust in ACCPD history, netting narcotics with an estimated street value of $955,986, as well as 43 firearms and $84,013 in cash.

“With these arrests, the Athens-Clarke County Police Department is demonstrating its commitment to work with our federal, state and local law enforcement partners to remove violent felons from our community,” said ACCPD Chief Cleveland Spruill. “These suspects, with extensive criminal histories, face significantly long sentences in federal prison. It further indicates that the ACCPD does not tolerate gun violence and drug trafficking within our community.”

Meanwhile, the 17 suspects arrested here during the recent “Operation Benchwarmers” would have grossed less than $60,000 each. Athens’ poverty rate of nearly 40% shows that people are not getting rich off selling drugs—they are getting by. It is only by function of economic injustice and generational poverty that offensives like “Operation Benchwarmers” exist. With more living wage jobs in Athens, people would not be reliant on the underground economy.

As H.L. Mencken wrote in 1925: “Prohibition has not only failed in its promises but actually created additional serious and disturbing social problems throughout society. There is not less drunkenness in the Republic, but more. There is not less crime, but more… The cost of government is not smaller, but vastly greater. Respect for the law has not increased, but diminished.”

Putting people in cages does not make our communities safer or prevent drugs from being able to reach Athens. Arresting low-level drug suppliers and users does not get us any closer to fighting off the opioid epidemic. We need government leaders to divest from ineffective solutions like prohibition and mass incarceration in order to invest in community mental health, drug rehabilitation and harm reduction programs if we actually want to address the root cause of drug use in our community. Also, we need economic interventions that transform the conditions that currently require those who are under- or unemployed to rely on underground economy income and/or make them vulnerable to unhealthy coping mechanisms such as drug abuse.

Athens locals Brook Etherington and Riley Kirkpatrick will be conducting a Lunch and Learn on Medication Assisted Treatment, a harm reduction approach to the opioid crisis, at Palm House Recovery Center, 610 Oglethorpe Ave., on Friday, Feb. 28 from 12:30–2 p.m. A demonstration of NARCAN—a nasal spray that can reverse an overdose—will follow the event, with free NARCAN available while supplies last. If you want to help combat the opioid crisis and participate in something that is proven successful for community health and safety, I hope you can attend.