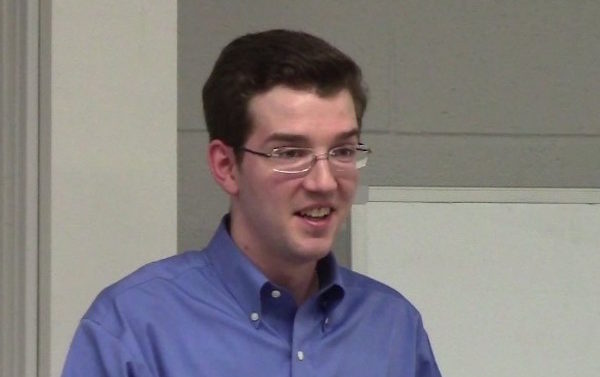 A Georgia Republican Party official told Oconee County Republicans that the GOP will continue to win elections because Democratic women “forgot to reproduce,” and “Christian and conservative women” are having more children.

According to Lee Becker at Oconee County Observations:

Frost claimed that “Christian and conservative women have a 35 percent fertility advantage over Democrat women. And the more conservative a woman is, the more likely she is to be married and have a lot of kids–three, four, five, six kids.

“And the more liberal and leftist a woman is,” Frost claimed, “the less likely she is to even be married and have any children at all.

“You cannot sustain a movement without families,” Frost said. “Thirty years from now, 20 years from now even, that rate will be so amazing that you will see an explosion, a reawakening just like you saw in the 1970s with the Jesus movement.

“You will see an awakening of traditional values,” Frost said. “It is already beginning to happen.”

Frost said “they” have lots of things, such as control over the institutions, the universities and Hollywood “But they forgot to reproduce. They forgot to have babies. And we didn’t.”

“The future belongs to us, folks,” Frost said.

“Brant Frost said out loud what the Georgia GOP has already made clear with their backwards policy agenda—they only value women for their ability to reproduce,” she said. “Georgia women know their worth and will show up to vote them out.”

Republican public service commissioner Tim Echols seemed to contradict Frost’s ideas, telling Oconee Republicans at the same meeting that there are “a lot of very liberal kids” at the University of Georgia.