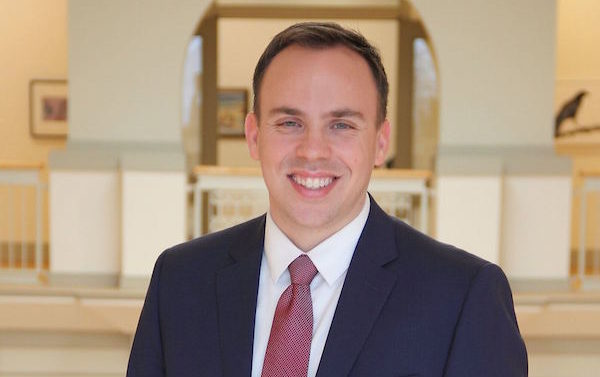 Raessker will resign June 18 to take a job as deputy director of the Cobb County Department of Transportation. He was a construction engineer for Cobb County before coming to Athens in September 2016.

“Drew’s leadership has been invaluable as a department director in helping this community undergo major transportation changes,” Manager Blaine Williams said in a news release. “He has helped plan for and implement the first voter-approved TSPLOST for the community, substantially improved our community’s road maintenance cycle, and guided a process to fully evaluate our stormwater management, among many other initiatives. Although he will be missed, he has positioned us well with a strong foundation for the future of transportation and stormwater systems in Athens-Clarke County.” 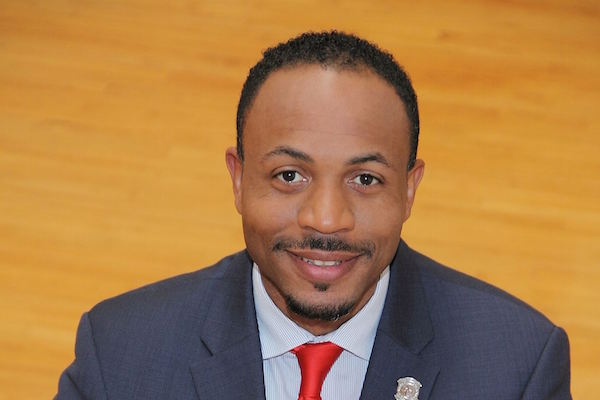 Johnson joined the ACC government in July 2016, after having worked in the Georgia governor’s office and the cities of McDonough, Milton and Bisbee, AZ. The county announced last week that he would resign effective today to become the deputy chief operating officer in Atlanta, where he grew up.

“Jestin has created a great deal of positive change for this government, particularly in the way he has connected with both employees and residents,” Williams said. “He was instrumental in developing several key legacy initiatives such as the Citizens Government Academy, Innovation Ambassadors, and Mayor’s Youth Commission that are helping residents and employees become more engaged with their local government now and into the future.”

Williams and Assistant Manager Deborah Lonon—who was appointed to replace Robert Hiss in March—will split Johnson’s duties until a replacement is found.

Ort Paved the Way for the Athens Beer Scene