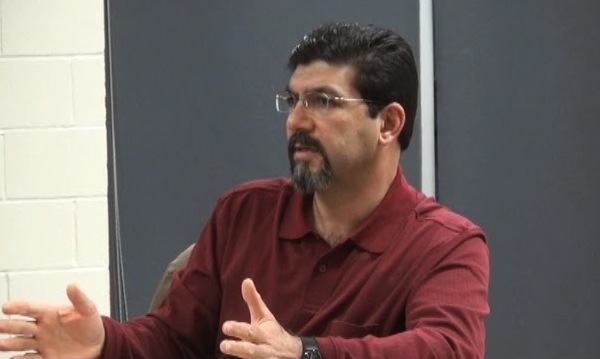 Given the costs of paying for the enticements to bring Caterpillar to the area, the need for new judicial facilities and the plans to build new roads and maintain the existing ones, Oconee County commissioners should consider an increase in the county’s property tax rate.

That was the message of Wes Geddings, county finance director, in the opening session of a day-long planning meeting held by the Oconee Board of Commissioners at a conference venue in Athens-Clarke County on Wednesday.

Commissioner Jim Luke responded by saying he would support an increase in property taxes if the money were earmarked for specific needs, such as for road construction and improvements.

None of the other four commissioners spoke in favor of a tax increase, but none of them spoke against it.

The commissioners heard a long list of needs and wants as the day progressed, and they are likely to hear more tomorrow, as the planning session goes into its second and final day.

In addition, the Oconee County Citizen Advisory Committee on Land Use and Transportation Planning is asking the Board of Commissioners to increase significantly funding for road repairs, resurfacing and related improvements.

The committee decided at its meeting on Jan. 13 to ask the commissioners to increase the funding following a discussion in which Pubic Works Director Emil Beshara outlined spending needs for transportation infrastructure in the county.

Beshara was responding to a question by committee member James Morris, who wanted to know what can be done to improve Simonton Bridge Road.

Beshara said he does not have the money to make the needed improvements to the roadway, which runs from Watkinsville to the Middle Oconee River.

At the suggestion of committee Chairman Abe Abouhamdan, the group voted unanimously to send a letter to the commissioners asking them to budget $2 million in the 2015–2016 fiscal year budget for roadwork.