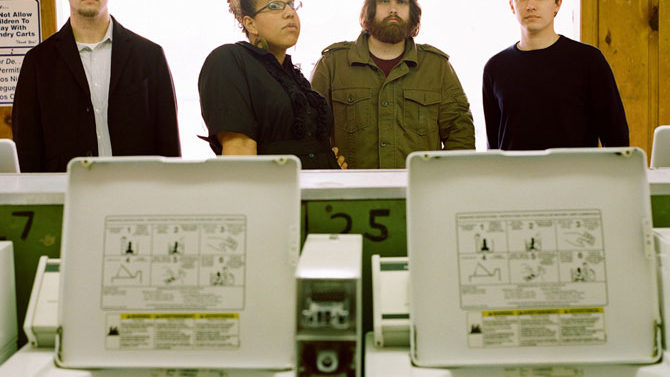 Acclaimed rock and roll quartet Alabama Shakes hails from another town called Athens—the one in our neighbor state to the west, in case you missed the band name—but the group made the Classic City feel special in early January when it announced a one-off, two-night stand at the Georgia Theatre. The band promises to debut material from an upcoming sophomore album at the two local shows, both of which are sold out. The group’s authentic, rough-hewn blues-rock is anchored by frontwoman Brittany Howard’s raspy, imposing yowl. Unlike fellow roots revivalists, the Shakes eschew cheap gimmicks, opting instead to let their affecting songwriting and potent musicianship shine.

Bed Bath & Beyond, Party City Are the Latest Stores to Leave Atlanta Highway