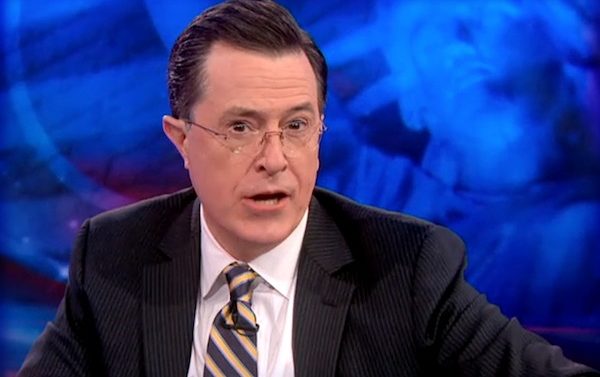 In Athens, voters are used to being embarrassed by their current congressman, Paul Broun. Now our future congressman, Jody Hice, is drawing national ridicule.

“The Colbert Report” devoted a segment to Hice last night, noting that he has compared being gay to alcoholism, said women can enter politics “if they’re within the authority of their husband,” and believes Muslims don’t deserve First Amendment rights. 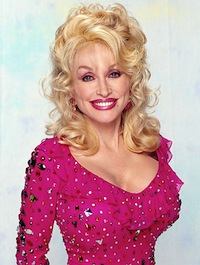 “Muslims don’t deserve freedom of speech,” Stephen Colbert joshed. “They’d just use it to offend women and gay people, and Jody Hice has already got that covered.”

In spite of calling himself a “constitutionalist,” Hice has already demonstrated his tenuous grasp of what’s in the Constitution. Turns out, he’s misquoting Founding Fathers, too.

He quotes John Quincy Adams as saying: “If your actions inspire others to dream more, learn more, do more and become more, you are a leader!”

Buzzfeed says it “seems only to appear in management books,” but Colbert attributes it to another Founding Father, Dolly Parton.

“It is easy to mistake these two, especially after John Quincy Adams got those implants,” he said.

Hice faces Democrat Ken Dious in November, but he’s a lock in this heavily Republican district. Get used to this.