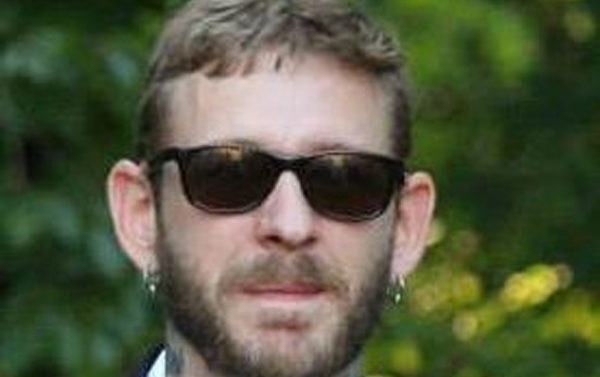 Mayor Nancy Denson may have drawn an opponent.

Ryan S. Berry, owner of the Aces and Eights tattoo parlor, recently set up a Facebook page (sign o’ the times, I guess) announcing his mayoral candidacy in 2014.

In a brief email interview, Berry wouldn’t talk much about his views—he said he is organizing a campaign kickoff party and did not want to get into specifics before then—but he said that Denson does not listen to some individuals on some issues and described his platform as “Athenians for Athens.”

Weaver D’s Is Closing for Real

Athens Power Rankings for the Week of Nov. 4