Athens Power Rankings for the Week of Sept. 30 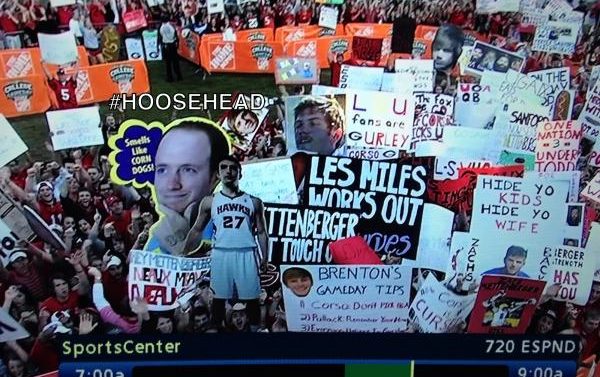 Welcome to Athens Power Rankings. In the spirit of sports rating systems, through painstaking analysis, we rank the top movers and shakers in the Classic City each week. Who’s hot? Who’s not? Find out below.

Murray threw for 300 yards and had four touchdown passes in a 44–41 win over LSU. That’s Signature Win Number Two, in case anyone is keeping track. Also: GOT DAMN THAT WAS A GOOD GAME.

The University of Georgia’s new president is embarking on a $1 billion fundraising campaign. He also thinks he might be able to get all y’all UGA employees raises next year, for the first time since 2007. Now that’s power.

#HooseHead was trending on Twitter Saturday as an enormous cutout of the Athens resident’s noggin was prominently featured on ESPN’s “College GameDay.” Out of all the clever signs competing for attention, this one was at the head of the class.

The anticipated Barber Street pocket park is moving solidly forward and even has a new website, which means that this thing is actually happening. Because, as we all know, once it’s on the Internet, it’s gospel.

We can’t deny that we’re particularly excited about the announcement of Sea Bear Oyster Bar, a new project from the folks behind The National. Mmm, oysters.