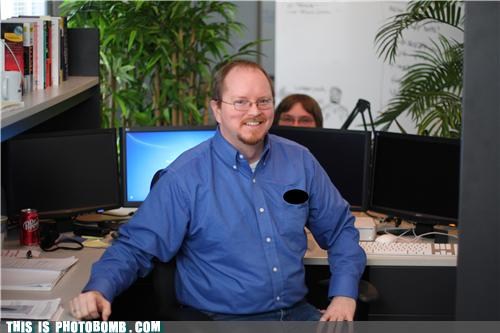 Police have a suspect in a string of workplace thefts in Athens and metro Atlanta.

Athens-Clarke police believe Antonio Hornsby, 54, is the man nicknamed the “Office Creeper” who enters businesses, acts like he belongs, then steals employees’ wallets and purses, according to 11 Alive.

Police say Hornsby hit four businesses and a school in Athens between March 15 and March 19. At one Atlanta Highway business, he said he was a carpet cleaner. At another, he said he was there to “check the kegs.” At a West Broad Street business, he posed as a pest exterminator, according to police. He went unchallenged at a business on Hawthorne Avenue and at Timothy Road Elementary School.

Hornsby, a six-foot tall, heavyset, bald black man, is believed to be driving a stolen beige 1994 Buick Regal with Georgia tag number GA 8031 and could be on his way to Tampa. Anyone with information should call the Crime Stoppers tipline at 706-613-3342.

Senators: Tennessee Is Stealing Our Water