Trumpcare Will Kick a Million Georgians Off Their Health Insurance 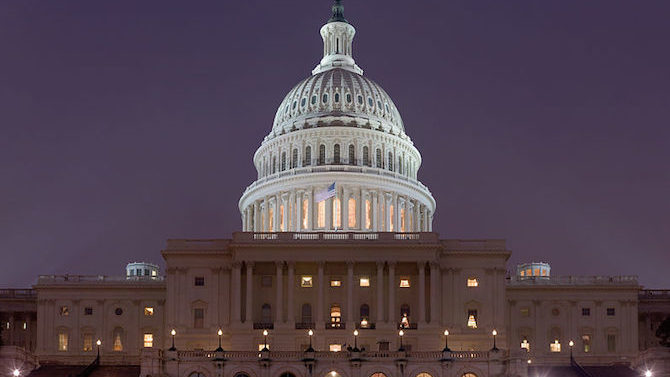 It’s not quite there yet, but it’s getting closer.

I’m referring to the health-care bill that repeals Obamacare, which passed the U.S. House and is now before the Senate. A Senate vote was initially postponed, but work will continue after the Fourth of July recess.

If Trumpcare becomes law, it will have a devastating impact on Georgia’s low-income residents. That’s because this is not really a health-care bill. It is a tax cut bill that would reduce spending on Medicaid by $772 billion over the next decade, and use the funds to implement a tax break for America’s wealthiest citizens.

The Congressional Budget Office said the bill would leave 22 million more people without insurance by 2026. In Georgia, an estimated 963,200 people would become uninsured. That total includes 701,600 people who would come off the Medicaid rolls because of cutbacks in that program, along with 261,400 people who currently get health insurance coverage through the Affordable Care Act exchanges.

It also includes elderly people who can only afford to live in nursing homes because they receive Medicaid benefits. What would Georgia do if these people are turned out of their nursing homes?

The Center for American Progress broke down those numbers by Georgia’s 14 congressional districts to estimate how many people in each district would lose coverage.

First Congressional District (Buddy Carter): 64,800 people would become uninsured. Carter voted for the House version of Trumpcare and said he was “thrilled” to do it.

Third Congressional District (Drew Ferguson): 57,900. Ferguson voted for Trumpcare and said, “With today’s vote, I kept my promise to Third District residents to repeal the Affordable Care Act and build a health care system that works for everyone.”

Sixth Congressional District (Karen Handel): 53,600. Handel was just sworn in to Congress, but has said she supports the repeal of Obamacare.

Seventh Congressional District (Rob Woodall): 71,100. Woodall voted for Trumpcare and said, “This bill represents a thoughtful plan to keep the good ideas from the past.”

Ninth Congressional District (Doug Collins): 68,800. Collins voted for Trumpcare and said, “I agree with the president’s call this week for us to repeal Obamacare now, and I look forward to the Senate’s getting to work on this crucial bill.”

Eleventh Congressional District (Barry Loudermilk): 64,900. Loudermilk voted for Trumpcare and said his vote “builds a solid foundation for restoring free-market solutions and lowering the cost of health care in America.”

Fourteenth Congressional District (Tom Graves): 68,900. Graves voted for Trumpcare and said, “We’re finally passing a bill to repeal and replace Obamacare that will hit the desk of a president who will sign it.“

Georgia Sens. David Perdue and Johnny Isakson are expected to vote for Trumpcare if it comes up for a vote in the Senate.

Republicans are pushing the bill even though polls show that a large majority of Americans do not like Trumpcare. In a recent NPR/PBS NewsHour/Marist poll, only 17 percent of those surveyed said they approved of the Senate’s bill, while 55 percent said they disapproved. A poll commissioned by USA Today found that only 12 percent supported Trumpcare while 53 percent said Congress should leave Obamacare alone or work to fix its problems while keeping its framework intact.

If Senate and House members do agree on final passage of this health-care bill, I think they will quickly find out just how unpopular it is.