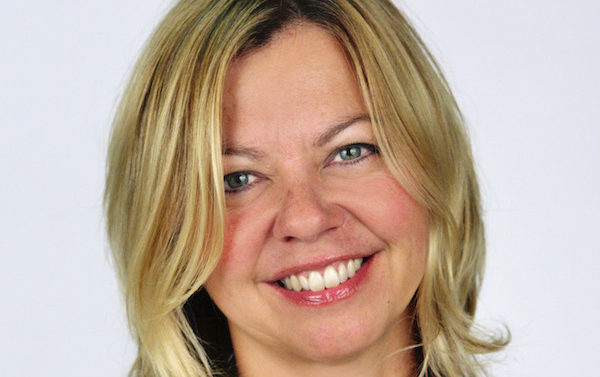 Tourism brought $310 million to Athens last year, up 6 percent over 2016, according to figures released last week by the Athens Convention and Visitors Bureau. That spending sustained 2,872 jobs, resulted in $21 million in state and local tax revenue and saved the average Athens household $473 in taxes.

And those are jobs that “cannot be outsourced,” CVB executive director Chuck Jones said at the organization’s annual banquet Oct. 24, “no more than America’s natural treasures or iconic cities themselves.”

Beyond the direct revenue generated by the tourism and convention business, those visits also help Athens recruit new businesses by convincing visitors they should move here full time. Capital and jobs flow to places with a high quality of life, and increasingly entrepreneurs want to know about a city’s restaurant scene and whether it’s walkable. Tourism helps bolster Athens’ image as “a dynamic place to live and work,” Jones said.

Downtown Athens is “so vibrant,” said Lisa Love, director of the Georgia Economic Development Department’s tourism division. “There’s an energy there, and so much local flavor.”

Love listed five areas where Athens should focus its efforts: African-American culture and heritage; film and music; outdoor recreation and sports; food, drink and “Georgia grown”; and iconic destinations. She also said that Athens needs to get everyone on the same page—including elected officials and the music community—for marketing and branding purposes, and be more proactive.

Athens has the potential to be the No. 1 destination in the Southeast, Love said. To get there, “we bring in more visitors,” she said. “We get them to spend more. We get them to stay another night.”