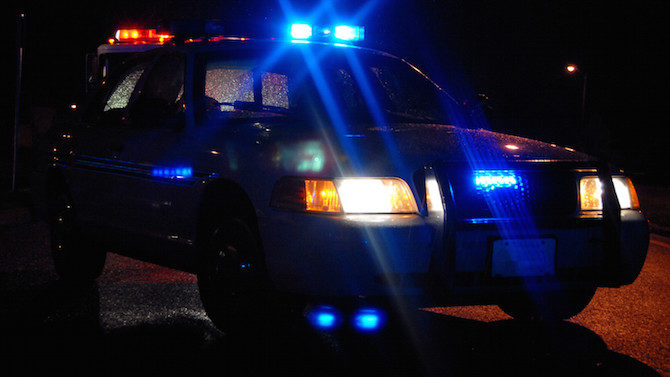 The cultural divide and morale problems in the local police force exposed by former police chief Scott Freeman’s forced resignation last month may have something to do with half of officers living outside of Clarke County.

Only 50 percent of ACCPD officers live in Athens, interim chief Mike Hunsinger said at an Athens Anti-Discrimination Movement town-hall meeting on the future of policing last week. Recruits are applying online, and although Athens is a regional employment center, many are coming from outside the typical 50-mile radius. Hunsinger said he wants to recruit more officers who are familiar with Athens. “We need to recruit more officers who live in this community to work here,” he said.

“They need to be people with demonstrated ability and demonstrated commitment to our values,” former mayor Gwen O’Looney added.

Commissioner-elect Tim Denson said that relatives of officers are saying “questionable things” on social media, calling them “a little bit of a toxic element.” For example, Athens for Everyone board member Imani Scott-Blackwell said, Shannon and Laura Saulters started a “Back the Blue” Facebook page and a fundraising campaign in support of fired officer Taylor Saulters, Shannon’s son and Laura’s husband, in addition to an online petition to fire Freeman. Taylor Saulters’ father, Jerry, is an ACCPD captain, and Shannon Saulters works for District Attorney Ken Mauldin.

Hunsinger said he’s not on social media, so that’s news to him. “I can’t go to work every day not trusting the people I work with,” he said. “But if it comes to my attention, we will deal with it.”

Panelists also discussed community-oriented policing. UGA law professor Russell Gabriel noted the disparity between Hunsinger’s support for the philosophy and Commissioner Mariah Parker’s description of her East Athens constituents as fearful and distrustful of the police. “Going out and talking to people is nice, but what happens when police flip into authority mode?” Gabriel said.

Many in the audience of about 100 cheered when Parker and Denson said they want to disarm police. The obvious question, though, is what happens when criminals don’t do the same? “The only reason we carry guns is the presence of firearms in our society,” Hunsinger said. “If we can solve that, I’m right there with you. This thing is heavy.”