Campus Carry Is Back, and More Legislative Updates 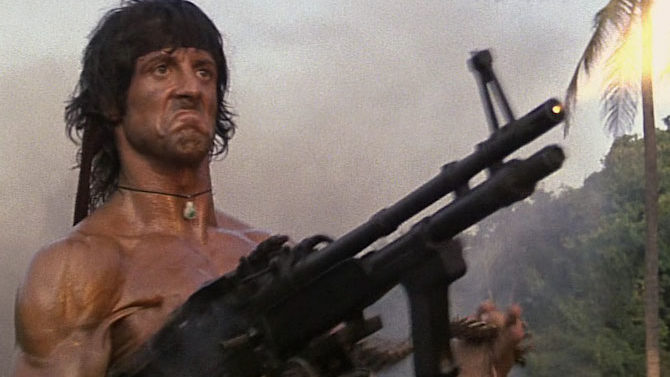 “I think some version of campus carry will be back,” state Rep. Regina Quick (R-Athens) told about 100 constituents at a town hall meeting at the library Feb. 5 sponsored by the local political group 100+ Days of Action.

Sure enough, last week Rep. Mandy Ballinger (R-Canton) dropped a new version of the bill allowing guns on college campuses, which UGA students and staff helped to fight off last year. Gov. Nathan Deal vetoed the bill, but the new version excludes daycares, which was one of Deal’s objections last year.

Quick voted for the bill last time, casting the issue as one of self-defense, while Rep. Spencer Frye (D-Athen) voted against it. “My take on it is, there [are] probably guns all over campus right now,” he said. “You don’t see it.” The fine for carrying a concealed weapon on campus with a permit is only $100, he noted.

The big issue under the Gold Dome right now, though, is casino gambling. Legislators are considering a bill to let voters decide whether to allow two “destination resorts” in Georgia; the bill would need a two-thirds majority in both chambers, because it’s a constitutional amendment. Supporters say it would boost funding for HOPE, but “I’m trying to figure out who benefits from this, and what’s in it for us,” Quick said.

Both Quick and Frye are backing a bill that would halt gerrymandering by taking the power to draw districts out of partisan hands and turning it over to an independent committee. It doesn’t stand a chance, but they said they’re hoping to at least get a hearing on it to raise awareness.

Another bill that they both support but has little chance of passing would let voters cast their ballots at any precinct in their home county. “There’s been some question as to whether or not this is some kind of partisan measure,” Quick said. “It’s not. It’s a good-government, local-control measure.”

Perhaps appropriately, given campus carry’s re-emergence, much of the meeting focused on how to effectively communicate with legislators. Lawmakers rarely hear from more than six or 10 people on an issue, according to Frye. “A well-composed email or a phone call is extremely effective for me,” he said. But don’t send a mass email or form letter, Frye added. And don’t come to the capitol and expect Quick to leave the House chamber when it’s in session to meet with you; instead, call her before 8 a.m., during lunch or after 4 p.m., she said. Make sure you give your name and address, too.