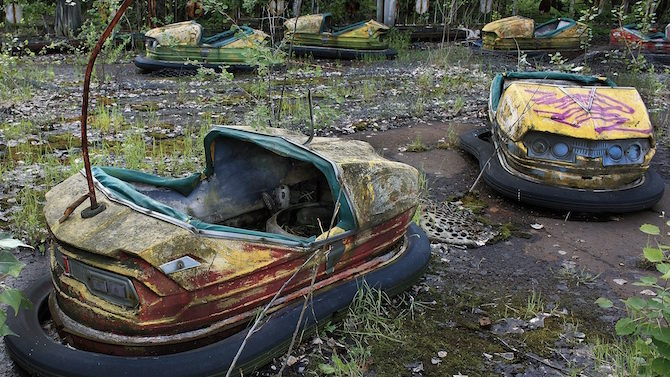 “The nuisance abatement ordinance, in my opinion, just doesn’t work,” county Attorney Bill Berryman told commissioners. It is vague about “undesirable vegetation” and takes months to enforce, he said. The ordinance requires title checks, hearings and notices, and is used mainly to allow the county to tear down derelict houses.

While ACC could outlaw weeds above a certain height to discourage rodents and pests—maybe 6 or 10 inches high, staffers suggested—how do you define “weeds”? Is there a conflict with the county’s tree ordinance, which encourages “forest regeneration areas”? Would English ivy be outlawed?

Gardens would be exempted, but some homeowners like to maintain their yards in a natural state, or with plants that don’t need much water, Berryman noted, saying, “I’m still struggling with that a little bit.” And since enforcement should be consistent, one complaint in an area could trigger enforcement against others, he said. “If you cite this person, do you cite the other 10” who may also be in violation?

“That’s the same discussion that came up in 2007, and in the end [commissioners] decided to let it be” and passed no ordinance against weeds, Building Inspections Director Doug Hansford said.

“We get maybe a dozen calls a week” about overgrown lots, sometimes including other violations, Community Protection Director John Spagna told the committee. At least if the county had an enforceable ordinance, warning letters could be sent out to apparent violators, and that often results in compliance, the staffers said.

They were asked to survey the problem further, and propose specifics of a possible ordinance.