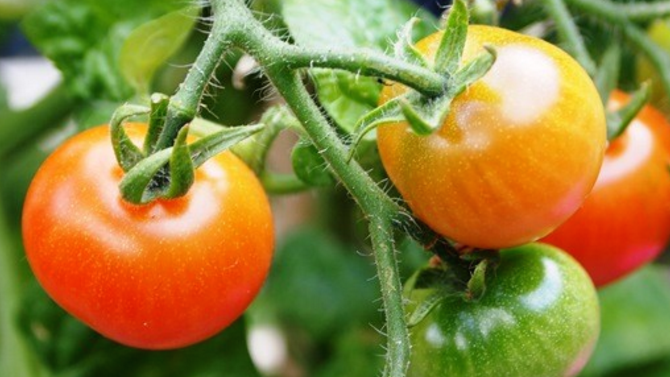 UGA-owned property off South Milledge Avenue might be a logical location for a new UGA Cooperative Extension office, but in spite of making “every effort” to convince UGA to let Athens-Clarke County build the new office there, “that did not happen,” according to Commissioner Harry Sims, who heads up the county’s site selection committee.

So the committee has recommended building the extensive office in conjunction with a new fire station in an office park off Atlanta Highway. The move would also save ACC money, as officials budgeted only $2.5 million in SPLOST funding for the building, which is not enough to buy land in addition to paying for construction and still build a building large enough to meet the extension service’s needs. (The current office, on West Broad Street, was built for four people but now houses 16 employees.)

Commissioner Jared Bailey said at the July 19 agenda-setting meeting that he still wants to see the extension office—a resource for local farmers and gardeners—in a more central, visible location. “I just can’t support it being there” off Cleveland Road, he said.

Commissioner Andy Herod, who’s been fighting for a Lexington Road site, said the Cleveland Road site could be too far away from the Eastside, where the majority of farms in Clarke County are located. But commissioners Jerry NeSmith and Sharyn Dickerson noted that it wouldn’t take longer to get to the proposed site than the current one because Eastside drivers could hop on the Loop.

“It’s a destination, I guess is my point,” Dickerson said. “You’re going because you have to go, or you want to go.”