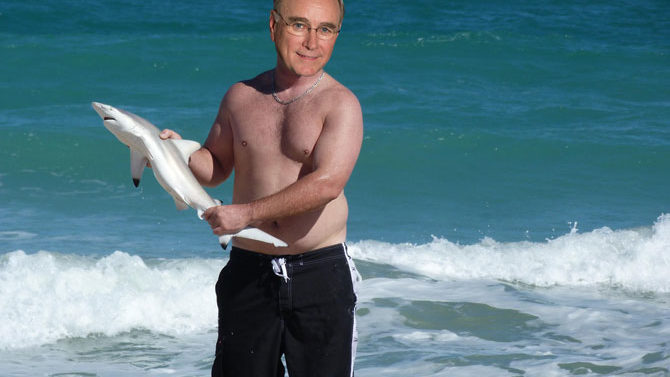 Athens-Clarke County Manager Alan Reddish is retiring this Friday, but after 35 years in local government, he’s not about to go cold turkey. “You just don’t lay all that down immediately and walk away,” he told Flagpole. He’s “going to try to do a little part-time work that’s related to government,” and has a couple of possibilities in mind. He will continue to live in Athens.

Before signing on as ACC’s manager, Reddish was director of UGA’s Carl Vinson Institute of Government. Before that (and after graduating from UGA), he managed governments in Albany and his native Jesup.

His tenure managing Athens’ unified government has gone smoothly, Reddish says, partly because the 10-member elected commission (from which he takes orders) has never overstepped its bounds—trying, for example, to dictate his decisions about hiring or firing employees.

Working as manager in ACC, Reddish said he’s found citizens here much more involved than in most places—and he, in turn, has come to value citizen input more than he once did. “This is a place where you do have a lot of opportunity to be heard, and to change things,” he said.

For many years Reddish has also taught UGA students in public administration, and nowadays more students than ever want to go into local government, rather than state or federal. “I think they’ve figured out that’s where things happen: at the local level,” he said.

Running for public office doesn’t tempt him, Reddish said, but he has “great respect” for those who do and wishes more would—but to represent all citizens, not just a single issue or neighborhood. Sometimes candidates run on single issues, he said, but “when they get here, they find the complexity of local government is far beyond those particular concerns… and sometimes they can’t seem to step away from that.” Today it’s easy for citizens to contact their commissioners; still, “there are a lot of people out there who, for whatever reason, don’t get involved in the conversation,” and the issues a commissioner hears a lot about may seem more significant in the larger community than they really are.

And state legislators sometimes get too involved in issues of local government, Reddish said. “I wish they’d focus their efforts on trying to solve problems at the state level and not try to be so involved in everything that happens all over the state.”

Politics is “part of our system,” yet candidates are “criticized for everything they’ve ever said or done,” he said. Local government is not led by professional politicians, he said, but by citizens willing to serve, “and we have fewer people who are willing to do that.

“I don’t think [local officials] mind being challenged,” he said. “I don’t think they want to be challenged in an uncivil or disrespectful way, and I think that happens on many occasions.”

Besides working part-time, Reddish said he will hone his hobbies: woodturning, preserving jellies and jams and a new interest: drawing.