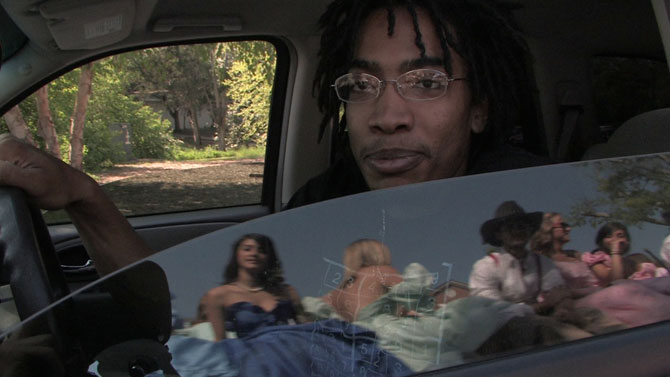 If you missed the screening in Athens last July, Old South, a documentary about the Confederate-themed UGA fraternity Kappa Alpha moving into the predominantly African American Hancock/Reese neighborhood, will air on a Georgia Public Broadcasting digital subchannel at 8 p.m. tonight.

Old South is airing on “America ReFramed,” a collaboration between WGBH and American Documentary, producers of the PBS series “POV,” on GPB Knowledge, digital subchannel 8.3.

There’s a catch: It doesn’t appear that GPB Knowledge is available on Charter, but you can pick it up over the air out of Atlanta if you have a digital receiver. PBS also streams past episodes, so check back later if you can’t watch tonight.

Old South follows two groups of KA and Hill First Baptist Church members as a community garden on the church grounds brings them together and changes their attitudes about race and privilege.

Here’s a review of the film and an interview with director Danielle Beverly, who spent four years in Athens from 2005–2008 making the documentary and is currently teaching in Qatar.

This post has been updated to clarify the station.

Athens Power Rankings for the Week of Feb. 1