What Will Mayor Nancy Denson Look For in a New Manager? 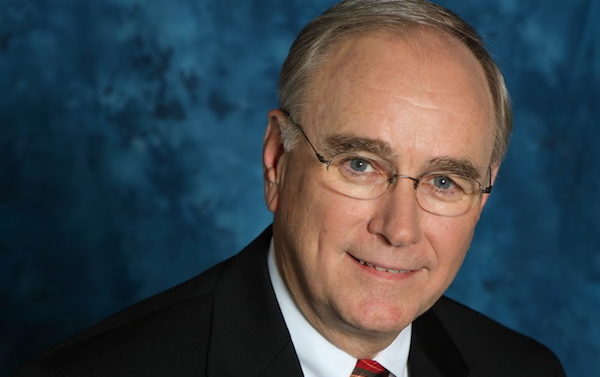 With longtime ACC Manager Alan Reddish retiring at month’s end and no old hands left in the manager’s office, how will the transition to a new manager maintain continuity and perspective?

Assistant Manager Blaine Williams, hired three years ago to replace the retired Bob Snipes, will take over as acting manager while Mayor Nancy Denson advertises for a new manager, who must then be approved by commissioners.

The job is always vulnerable to politics—Reddish’s predecessor was fired by then-mayor “Doc” Eldridge for hiring a white department head after Eldridge had promised constituents a black one—and Denson once considered firing Reddish for perceived budget or pay slights dating to her time as tax commissioner.

What will Denson consider when choosing a new manager—community concerns or insider ones? Management decisions like Reddish’s recent pick of a new police chief can have far-reaching community consequences. Reddish also got the county through a recession without over- or under-reacting; budgets appear to be in good shape. But his reorganization of the sprawling Leisure Services department was not so successful.

The new manager may have no local experience to draw on. The acting manager is practically a newbie here himself, and Reddish (who says retirement should be planned just like a career) will be gone. Experience, then—and perhaps power—will mostly reside in the government’s longtime department heads and staffers (whom the manager oversees) and in the elected commissioners.

Roundabout: Apparently, drivers like the new roundabout on Tallassee Road, Commissioner Jared Bailey said last week. “There was some pretty strong opposition” before it was built—people unaccustomed to roundabouts wanted a stoplight instead—but “I’ve been receiving very positive feedback on it,” he said, even from people who were “vehemently” opposed.