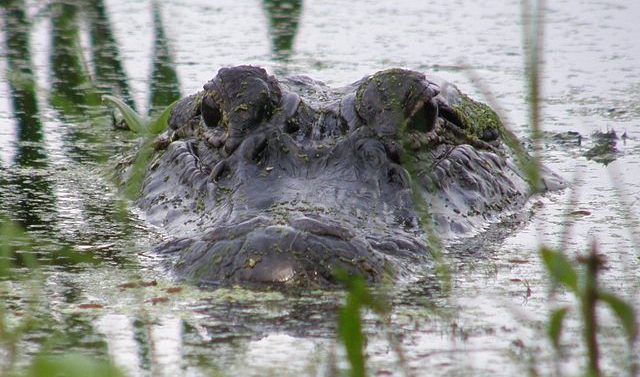 A citizens committee appointed to consider stricter protections for local wetlands has given a thumbs-down to such proposals and won’t meet again.

The committee—heavy with local businesspeople—was appointed by Mayor Nancy Denson under pressure from county commissioners, who would like to strengthen local buffer protections. State law requires 25-foot undisturbed buffers to protect streams and ponds from pollution by rainwater runoff (since such waters eventually reach drinking water sources).

Athens-Clarke county’s rules already extend those protections to 75 feet for most streams, but not for ponds or wetlands—which some commissioners would like to include, despite the citizens committee’s recent thumbs-down.

“The paramount concern [of committee members] was that of use of the property for sale and development,” given the “modest” environmental benefits that more protections would bring, says ACC commissioner Kelly Girtz, who chaired the committee.

“We just did not know how much the cost of the program would be,” says Mike Morris, a local attorney specializing in zoning matters who served on the committee and voted with the 7-1 majority not to pursue any stronger protections. “It’s the cost to taxpayers, the cost to the individual landowners that are affected, the cost of determination of whether the property’s in wetlands or not in wetlands… I didn’t see any way to get [that information] without running an expensive cost-benefit analysis.”

ACC Planning Director Brad Griffin has estimated that 90 percent of Athens’ 4,000 acres of wetlands are already protected under existing ordinances; strengthening the local ordinance could protect the other 400 acres.

The committee did recommend making the existing ordinance more flexible, by allowing property owners to build a driveway or outbuilding within a buffer, provided the size of the buffer is increased proportionately.

Local conservationist April Ingle was the only committee member who voted to recommend additional protections (as chair, Girtz didn’t vote). She says such protections would encourage “a burgeoning recreational economy in Clarke County” including canoeing on the rivers. “I felt like the experts who presented [information] to us made a really sound set of arguments,” and that Girtz’ proposals were “a great middle ground” that balanced competing interests, she says.

But most committee meetings were taken up with presentations, Ingle says, and few committee members had really aired their own views before the proposals were voted on. Former commissioner Carl Jordan, who observed most of the committee’s half-dozen or more meetings since December and wanted to see stronger wetland protections, was more blunt: Committee members “just wasted everybody’s time,” he tells Flagpole.

But ACC commissioners do not have to follow the committee’s recommendations, and they may yet extend local buffer protections. “I haven’t stopped working on this,” Girtz says.

The commission may take up the matter in December. Girtz says he may propose “naturally planted areas” (not just turf grass) in buffers, and requiring that the open spaces mandated under zoning ordinances be clustered around ponds or wetlands when present. Girtz would also like to see “mitigation credits”—which allow wetlands to be intruded upon or even destroyed if wetlands are built or restored elsewhere (typically in Greene County)—to apply only to building or restoring wetlands closer to Athens.