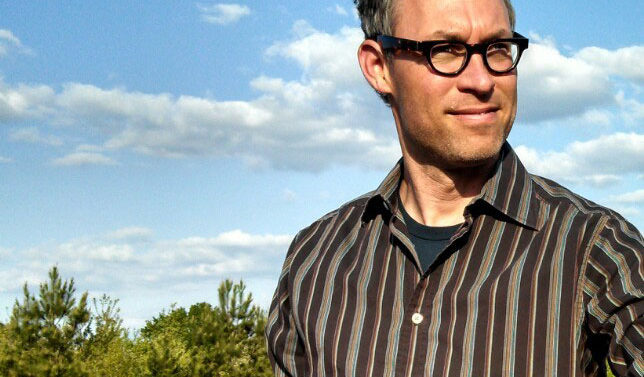 Hello, all. While we’ll save our most formal welcome back greetings for the first full week of UGA classes, I do want to give a heads-up to you overachievers out there who came back to Athens early. Check out this week’s news below, and get a jump on your compatriots. And for all you Athens lifers, townies and other loyal readers: yeah, summer is over. Sorry.

Hello Muddah, Hello Faddah: As previously reported in this column, the band formerly known as Grim Pickins & The Bastard Congregation has disintegrated and reintegrated as Bastard Congregation. Branded as a new project entirely, the band now consists of Zack Hembree (Music Hates You, Stone Mountain Freeway), Dave Slocum (Artimus Pyledriver, Red River Revival), Chris Parry (Utah, Damad, Guzik), John Macbeth (Angel Fist, The Fallow) and Parker Bradshaw (Burns Like Fire). The new news is that Bastard Congregation will be making its live debut this week, with a pair of shows Friday, Aug. 9 in Savannah at The Jinx and Saturday, Aug. 10 at Max here in Athens. The Athens show also features Rachel Kate, Gather to Burn and Providence, RI bluegrass-punks Filthy Still. Hembree describes this group as “Straight-up heavy metal/burly punk rock.” And, really, I wouldn’t expect any less. Grab on with both hands at facebook.com/pages/Bastard-Congregation.

You Say Tomato: Athens music enthusiasts Daniel Peiken and Baylor Keese had their sights set on producing a full-fledged music festival this month, but after a couple of venue shifts, they decided to simply host two nights of music at The World Famous. So, Friday and Saturday, Aug. 9 and 10, there will be two nights of Americana, singer-songwriter and roots-type acts playing an event that is, Peiken says, “sponsored by the Athens Tomato Festival.” Friday’s lineup features Joe Cat, Ken Will Morton, Jack Logan & Scott Baxendale and Greco. Saturday features Sweet Knievel, The Welfare Liners, Holy Liars and Efren. For more information, keep checking facebook.com/theworldfamousathens.

Worth Your Time: The official CD release show for Brannen & Lieske‘s album Live at the 40 Watt: Last Call will happen Friday, Aug. 9 at the 40 Watt. The album documents a performance collaboration between Serson Brannen and Craig Lieske, and was recorded live at the club this past January, only a couple weeks before Lieske passed away. Performing this night in celebration of the album and in remembrance of Craig are Crazy Hoarse, Spirits and the Melchizedek Children, In Sonitus Lux and Revien. For more information on the show and album, see this week’s feature. Also, see facebook.com/BrannenLieske and click on all those bands’ links to further familiarize yourself. A few performers have reportedly written pieces specifically as tributes to Craig, and that’s just about the sweetest thing ever.

Two Tune Preview: Longtime songwriter Tony Tidwell, known best in town for his former outfit Tony Tidwell & The Scalded Dogs, has a new single coming out Aug. 20. It has two tracks, “Two Angels” and “Hits Me Tender.” The former is taken from his upcoming album Love is Not a Word, and the second is available exclusively on this release. The single can be preordered from iTunes, Amazon and other major digital retailers, and the full-length album comes out Oct. 1. Both come courtesy of Ghostmeat Records. The single was recorded at the Ghostmeat Studio with John Neff, William Tonks, Jason Slatton, Rob Keller, Neil Golden, Dean Johnston, Chris Ellenburg, Glenn Cannon and Ghostmeat founder Russ Hallauer. It was mastered by Andy LeMaster at Chase Park Transduction, and features cover design by Flagpole’s own Larry Tenner. Stream the low-slung ‘n’ lonesome “Two Angels” over at soundcloud.com/ghostmeat-records.

Got a local music tip? Send it to threatsandpromises@flagpole.com.