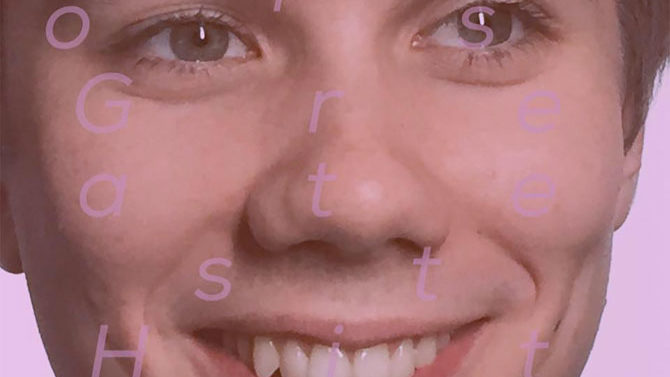 (Independent Release) Twenty-one-year-old singer and producer Patrick Brick has been making deeply personal electropop under the Futo moniker for half a decade now. Futo’s Greatest Hits, the third release in Brick’s series of consistently wonderful full-lengths, is another excellent collection of sad, self-aware tunes.

Compared to his past releases, Hits is slightly more subdued. The sweeping ethereal electronics from the climax of his last record, I Wish I Had Been Born as the Rain that Forms Rivers that Carve Out Canyons, don’t reappear here, and the high-concept poetry of Dog Days makes way for slightly more tempered and down-to-earth lyricism about everyday minutiae and lingering grief.

Album highlight “Greatest Hits” has Brick fantasizing about a future in which he is free to retire from music to a mundane life in the country, where he lives off his 401(k) and has time to keep his car clean and his lawn trimmed. Other notable songs, like “Nineteen Forever” and “The Internet Told Me I Have Cancer Again,” showcase Brick’s immense wit and strong pop production as he attempts to tackle the struggles that come with aging, feeling sick and falling in love.