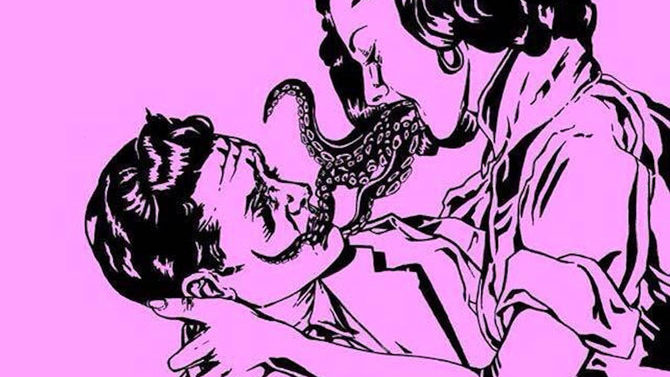 (Independent Release) Meth Wax is the self-titled debut from the local pop-punk project led by guitarist and vocalist Daniel Tanghal. From an instrumental perspective, the album is a contender for one of the best punk projects of the year. In their best moments, like on pre-release single “Gravity Bong,” Meth Wax show a knack for blending pop melodies with an irresistible, scuzzy punk sound that calls to mind Jay Reatard or Ty Segall.

There are signs of a better future for Meth Wax in songs like “Goodbye” and “Verge of Destruction,” which deal with themes of grief and inner turmoil and strike a more engaging note than the rest of the album. If Meth Wax hits upon more original topics and stops cribbing from the old pop-punk playbook, they can turn into something special.