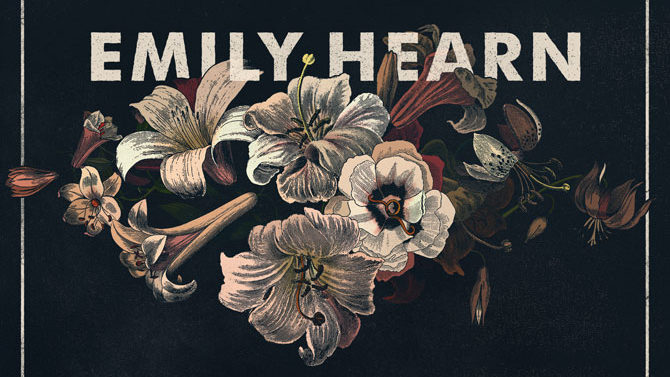 (Old Prince) Even if bubbly, spiritually charged ditties aren’t your style, you may still find something to latch on to on pop singer-songwriter Emily Hearn’s latest album, Hourglass. “Waking Up” is a charming, beautiful opener, an Asthmatic Kitty-ish song built on Hearn’s banjo plucks, with glockenspiel accents that flash like fireflies at a springtime Athens get-together.

From there, the young, local songstress, who has built a robust, far-reaching fan base since the release of her 2010 debut, Paper Heart, touches on radio-ready pop, country-inspired balladry (both somber and, still, really poppy) and contemporary praise music. The album reaches its climax by track seven, “Volcano,” a crossbreed of Top 40 and arena-pandering folk.

Though Hearn perks up on “Without You,” a commercial-ready love tune featuring some familiar lyrical tropes, the album tapers off and loses steam altogether by closing track “Worth Fighting For.” Though there are a few gems on Hourglass, the album as a whole is far from enchanting; watching the sand spill becomes a chore, as time goes by.