Pinecones: Sings For You Now Review 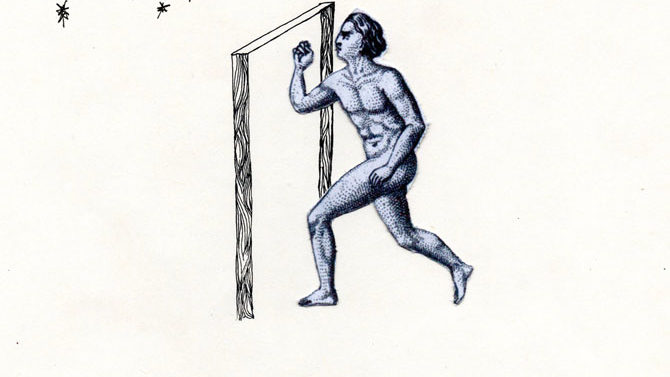 Critics of the phrase “rock revival” as it relates to our music community will tell you that rock and roll never died, but there’s no debating many Athens venues, once guitar havens, are now all about that bass (or that synth, or that banjo, or whatever). Still, a thriving rock scene has reestablished itself locally; on a subatomic level, the nationwide resurgence of bummer-grunge and discordant Dischord grooves is well represented in the Classic City (see Waitress, Motherfucker and The Powder Room for three particularly potent examples).

Pinecones, which splits time between our burg and Atlanta, is a powerful live entity, as evidenced by the Plays Cosmic Hits EP, a board recording from a radio set released last year to much local buzz. Sings For You Now, the group’s debut studio outing, is a tidier, more focused effort than the EP, if not by much. There are no frills to be found, only chunky, blown-out power chords, punishing 4/4 rhythms and throat-shredding vocals courtesy of frontman Bo Orr. The album’s best songs, like “Apocalypse Twin,” play like classic-rock radio on an HGH comedown, mean and melodic and inarticulately vulnerable.

It’s an endearingly sloppy set, showcasing the feral energy of Pinecones’ live set (one gets the sense Sings For You Now is basically a live record), though slightly overlong. The record’s best moments, like Orr’s blood-curdling yelp at the 1:30 mark on centerpiece “Do Not Move,” achieve something deceptively difficult: They demand that you listen, and listen loud.