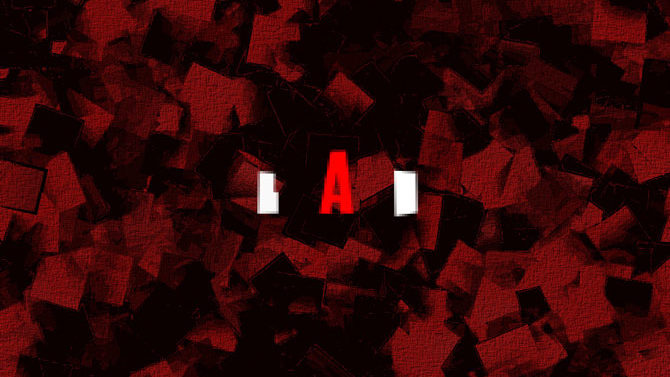 Seemingly beamed directly from the chill-out rooms that accompanied every ’90s warehouse rave worth its salt, b A d is an appetizer-sized collection of downtempo beatscapes, each one composed over the course of a day for a week. It comes from Athens-based producer Wesley Johnson, a.k.a. WesdaRuler, who’s been killing the local beat tape game for a minute now. (On SoundCloud, be sure to check out the heady “Be There,” a massive tune that deftly samples Jade’s 1993 Billboard-topping jam, “Don’t Walk Away”).

b A d deftly covers a lot of ground over its 17 minutes, from chiptune and dark ambient to hip hop. Take “Acid Bounce,” which absolutely knocks with its dreamy synths, off-kilter drum pads and a well-syncopated sample of a “Super Mario” jump. Another highlight is album closer “Sun Set,” which samples the Dreamcast video-game masterpiece “Shenmue” and rollicks by like a feudal-Japan set piece in a RZA-scored kung-fu flick.

As they mostly hover around the two-minute mark, there’s not much space for these songs to develop beyond proof of concept (and talent). Still, these neat, minimal-leaning, occasionally trap-inflicted space jams are practically begging a smart-aleck rapper to jump on. Until then, it’s good enough to turn on, tune in and drop out with Wes. 3 out of 5.