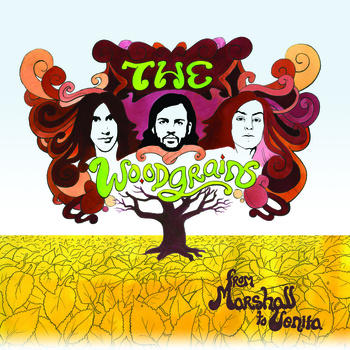 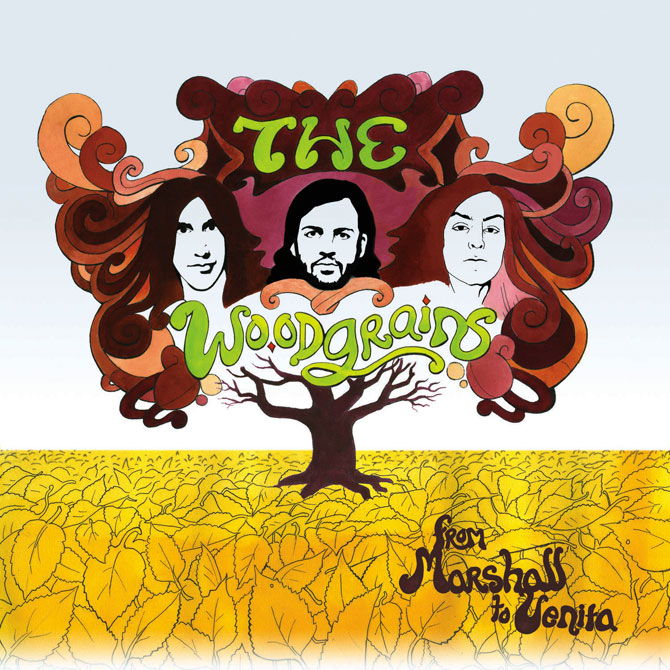 The Woodgrains are a throwback to the days of psychedelic rock when the guitars were fuzzy, the vocals wailing, and the keyboard was played in an utterly non-ironic manner. In fact, The Woodgrainsâ€™ keys are one of the most appealing elements of their sound, along with their sweet harmonies and the occasional banjo twang. The wildly distorted mix of guitar and keys keeps them from getting too bogged down in the jammy nature of psych and allows the good parts to shine on like the craziest of diamonds.

The trio bills themselves as a mix of folk, psychedelic and soul. For the most part, thatâ€™s accurate. Naturally, the psych-rock elements are most apparent, but every now and then The Woodgrains throw in a folksy sliding guitar that shouldnâ€™t work, but just does. The harmonies are pure soul, however.

â€œTuscaloosaâ€ sounds like a Hendrix B-side, down to the smooth spoken vocals and dripping guitar note-bending spree. Itâ€™s also one of the few times that The Woodgrains allow the vocal melody and song structure to get in the way of the actual music. The stop/start nature snaps you out of whatever groove you were in, but manages to grab you again just in time for the song to end. Itâ€™s pretty much the only problem song on the record, the rest being a smooth, colorful romp through psych-rock done right. The Woodgrains manage to avoid wandering too far into nostalgia by updating that ’60s sound just enough to make it truly their own.