What Do Mastering Engineers Do, Exactly? 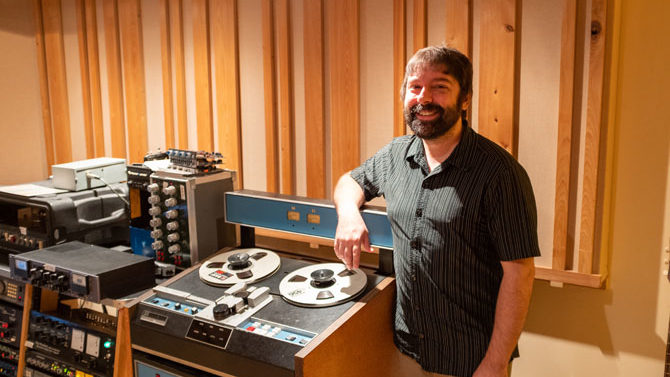 Music fans often hear about an upcoming album that is about to be, or just was, mastered. That’s good news for us, because it means it’s nearly available for our ears, but what is mastering? What can an artist expect to get back from the process? I recently asked two Athens-based mastering engineers to explain their job.

Joel Hatstat of High Jump Media says, “It’s my duty to get an album or a song and figure out what needs to be done to get it to the point of completion that whoever made it wants. Sometimes that’s from a conversation with the artist, sometimes I ask for a YouTube link, or it’s obvious from the style they’re playing.”

Chase Park Transduction’s Jason NeSmith told me, “The art of mastering is to take finished mixes, intuit where they want to be and help them get there. The science is to take that result and prepare it to be manufactured.”

I asked both engineers what kind of tools they use in the mastering process. They mentioned equalizers, which allow them to turn up or down bass, treble and mid-range frequencies, and compressors, which reduce the difference between music’s quieter and louder parts—both of which are also used in recording and mixing. A key mastering tool is saturation. Hatstat uses a “color box” to add small amounts of gain and distortion to give cohesion to things that sound harsh or detached from the rest of the mix. NeSmith uses a bit of saturation for “projects that wanted to touch tape or tubes but maybe didn’t have the budget.”

I wanted to know more about what I’d get for my money if I had an album mastered. What sets a mastering engineer’s work apart from anyone else armed with the tools above?

The mastering engineer’s value comes from “experience and having made that move many, many, many times and seen the results of it, so knowing how much to do and where to do it,” says Hatstat. “People with less experience seem to make more extreme moves, so [a mastering engineer knows] the limitations of what sounds right. I think that comes just from doing it and hearing the results over and over, and listening to things you did three to four years ago and deciding, ‘I did that right or did that wrong’—reviewing your process.” 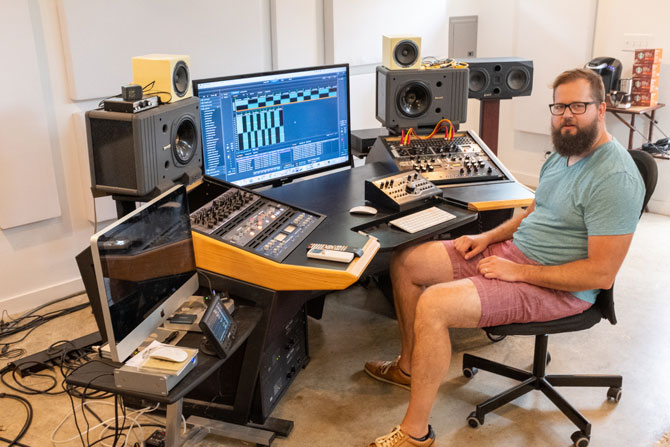 Says NeSmith, “You need an objective set of ears. Everybody’s hearing is different. Everybody’s listening situation is different. Even if you’ve checked it on your home stereo, your car stereo and your friend’s stereo, it’s unlikely that you have the sort of setup that [mastering engineers have]—an optimal listening environment with experienced ears. That, to me, is the most valuable thing that I do.”

Indeed, one of the biggest advantages of having a project professionally mastered is gaining the mastering engineer’s fresh perspective on a project. “As a person working on a record, you can focus on one thing to the detriment of everything else,” says NeSmith. “By the time I get something, [bands] have listened to it a billion times and are happy with it. I ask myself what I can do to improve this while leaving it just how they’re happy with it and have approved it.”

Mastering engineers make somewhat different choices for a project based on its intended delivery. “Will it be cut to vinyl? Spotify? Bandcamp? It’s more of a functional thing than just the sound aesthetic,” says Hatstat. NeSmith adds, “I’m going to deliver a different end result for an LP or a CD than for high-definition downloads than I would for streaming. Those probably all sound the same, but the way they’re prepared are different.”

Having your music mastered gives it one last chance to sound as good as it can and to be formatted properly for each delivery method, and it gives you the confidence that a seasoned pro has cleared it for replication. Says NeSmith, “I’ve listened to a lot of records, I’ve worked on a lot of records, and I know whether what I’m listening to is problematic or not.”