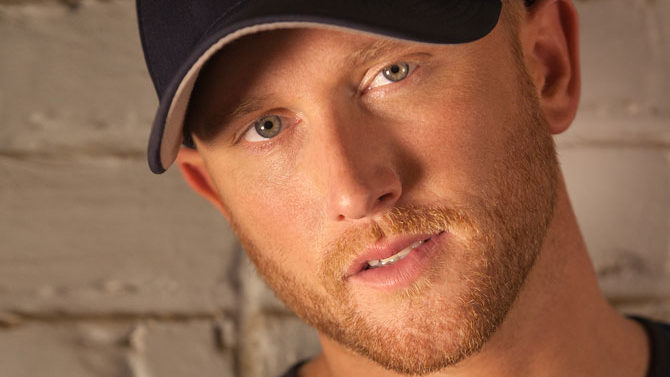 Bronwood native Cole Swindell is one of the biggest country artists of the modern era. The 34-year-old’s most well-known hits, such as “Chillin’ It,” “Ain’t Worth the Whiskey” and “Middle of a Memory,” utilize standard country tropes (cold beer, relationship troubles, trucks) that might make outsiders groan. However, Swindell’s earworm hooks and instantly memorable melodies help him stand out among his contemporaries. To put it simply, though he is a country boy at heart, Cole Swindell is also a bona fide pop star.

Swindell got his start running the merch table for country luminary Luke Bryan. While on the road, Swindell picked up some songwriting skills and went on to build a career writing for acts like Bryan, Scotty McCreery, Thomas Rhett and Florida Georgia Line. But Swindell ended up reserving much of his best work for his own albums. Here’s a brief guide to some of Swindell’s major songwriting successes.

“Ain’t Worth the Whiskey” is the third and best single from Swindell’s self-titled debut. Here, Swindell lists things he deems worthy of raising a glass of whiskey to, with an apparent ex-girlfriend being notably absent from the list. It’s hardly the most introspective country song you’ve ever heard, and it’s got plenty of those previously mentioned tropes sure to ruffle critics’ feathers (complete with a shout out to the troops, which comes completely out of nowhere in a song that is mostly about partying). But it’s got a big chorus for the ages, and fun lyrics worthy of a raucous, drunken singalong.

Swindell wrote “Roller Coaster” for Luke Bryan’s Crash My Party album, helping to create one of Bryan’s best and most understated songs. Inspired by the abandoned Miracle Strip Amusement Park in Panama City Beach, FL, the song features Bryan lamenting the end of a weeklong summer romance that lingers on his mind. His emotions, as he plainly states in the chorus, are “twisted like an old beach roller coaster.” Say what you will of the simile; the song evokes wholesome, nostalgic beachside imagery that isn’t too common from Bryan or similar artists. When Bryan heard Swindell’s demo of “Roller Coaster,” he suggested that songs like this could propel him into his very own record contract.

“This Is How We Roll” might be the only good song in Florida Georgia Line’s repertoire. Written by Swindell and featuring a verse from Bryan, “Roll” is admittedly generic in its concept—it’s mostly about partying, with a lot of analogies involving truck parts—but certain odd details in its verses, along with an infectious chorus, make it stick to your brain like glue. Along with shoutouts to 37-inch Nitto tires, a lyrical highlight is the opening line, in which the FGL boys describe a mixtape playing in their truck that features both Hank Williams and Drake… that’s just how they roll.

Featured on his 2016 album of the same name, “You Should Be Here” is one of Swindell’s biggest hits, as well as his most personal song to date. Written in the wake of his father’s tragic death in 2013, the song reflects on how the elder Swindell would have felt if he had been able to see his son’s rise to fame. It’s a brilliantly written eulogy, featuring a surprisingly catchy hook and charming, relatable verses. One particularly cutting moment is when Swindell theorizes that his father would have taken an embarrassing amount of pictures on his phone to show off to friends, family and probably a few strangers. It’s an understated and relatable moment that gives the song weight. The tune is a reminder that behind all the country cliches are real people trying to live the best lives they can with a soundtrack that makes them feel good.