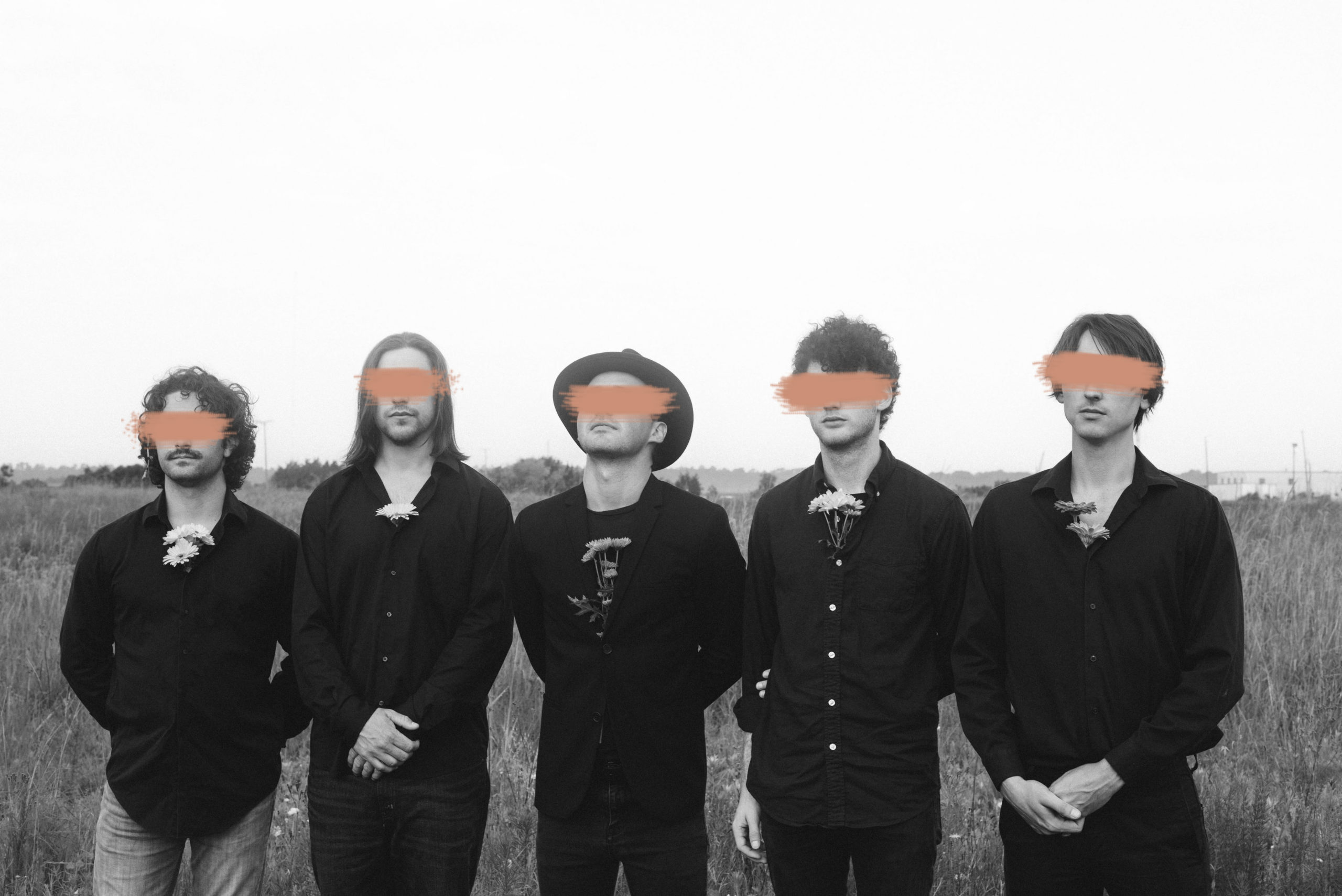 Since the release of their first album, Radiation, in 2013, Charleston, SC band Stop Light Observations have made a name for themselves by touring across the country.

The band got its start in an unusual way. The lead singer, John Keith Culbreth, says he was visited by God in a dream. Culbreth says God told him to contact Will Blackburn, his classmate at the time, and ask him to start a band. Fortunately, Blackburn agreed, and Stop Light Observations were formed.

Less than a year after releasing Radiation, Stop Light Observations were booked to play Bonnaroo and had sold out Charleston’s biggest club, The Music Farm. The band has since broken the record for the most consecutive sold-out shows at The Music Farm.

In 2016, Stop Light Observations released Toogoodoo, which netted the group further acclaim. The band’s current release is an ongoing series of “digital 45s” titled The Volume.

Check out a tune from the series, “Coyote”:

How One Runner Is Fueling Up for This Year’s AthHalf